The Nobel Prize is one of the world’s most important scientific awards. Who nominates the chemistry Nobel Prize candidates and how is the winner selected? Test your knowledge in the quiz.

Prior to the award, potential winners go through a nomination process that is subject to certain specifications. The exact rules are based on the statutes of the Nobel Foundation. 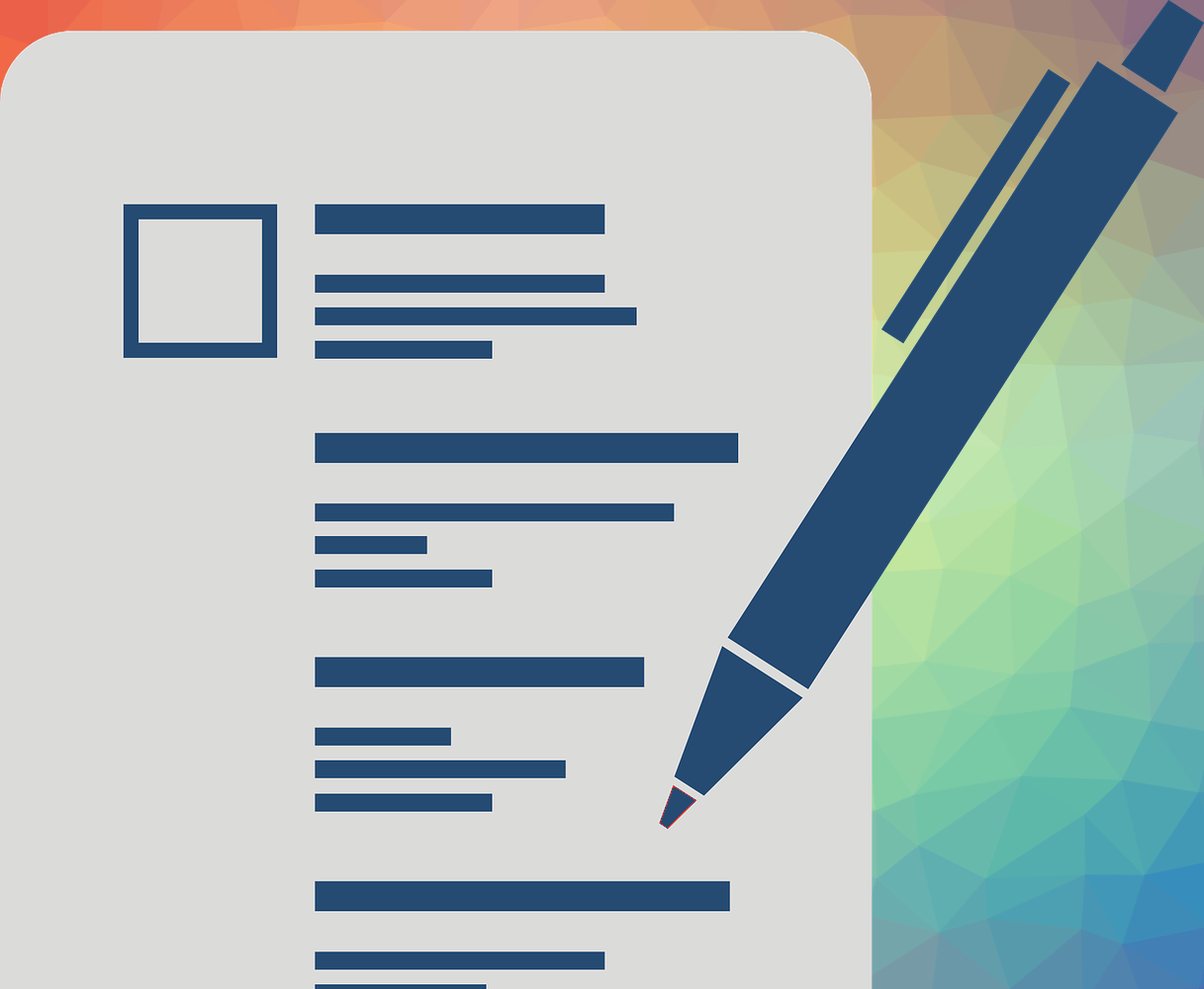 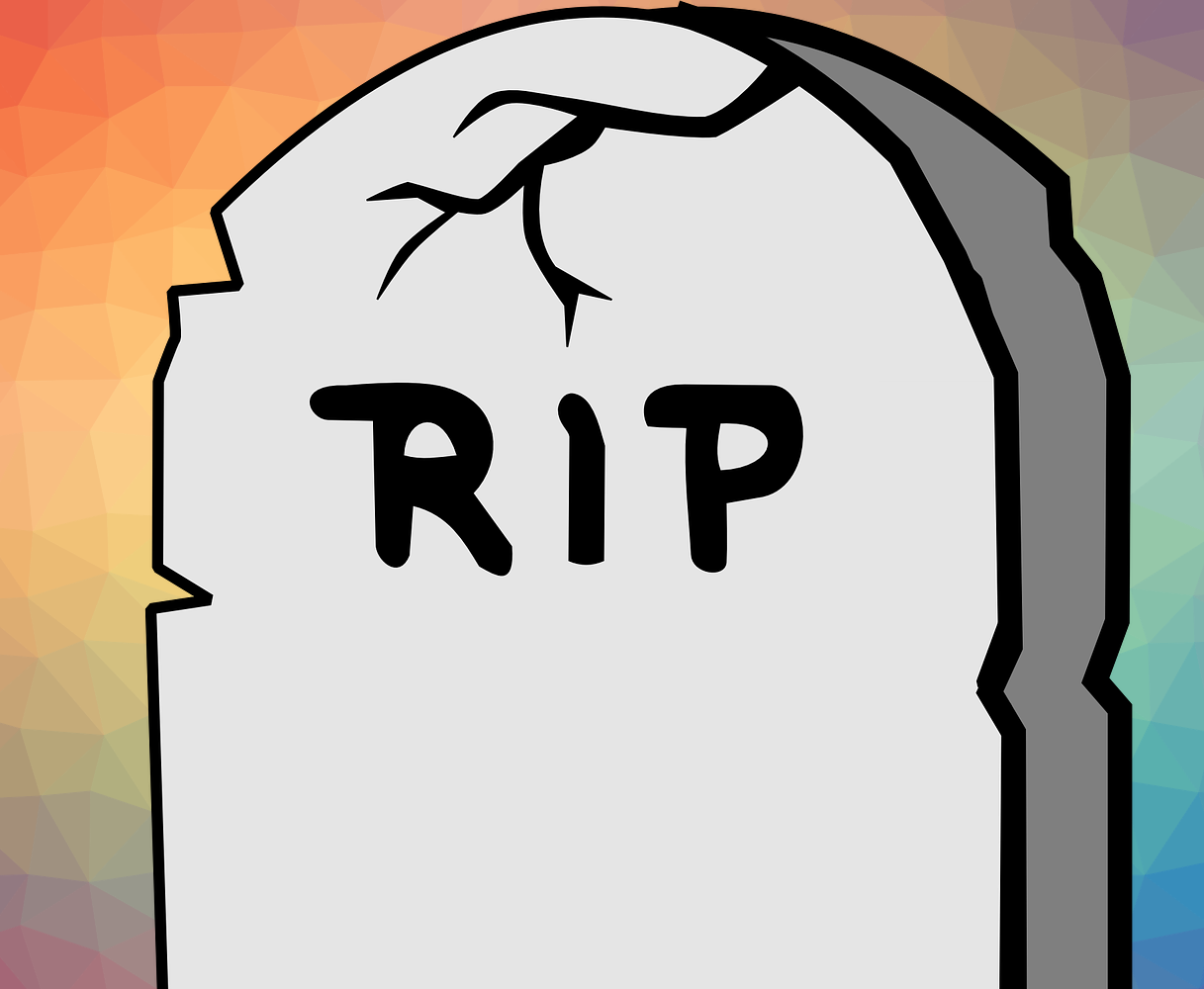 May deceased persons be nominated?
A) Yes
B) No 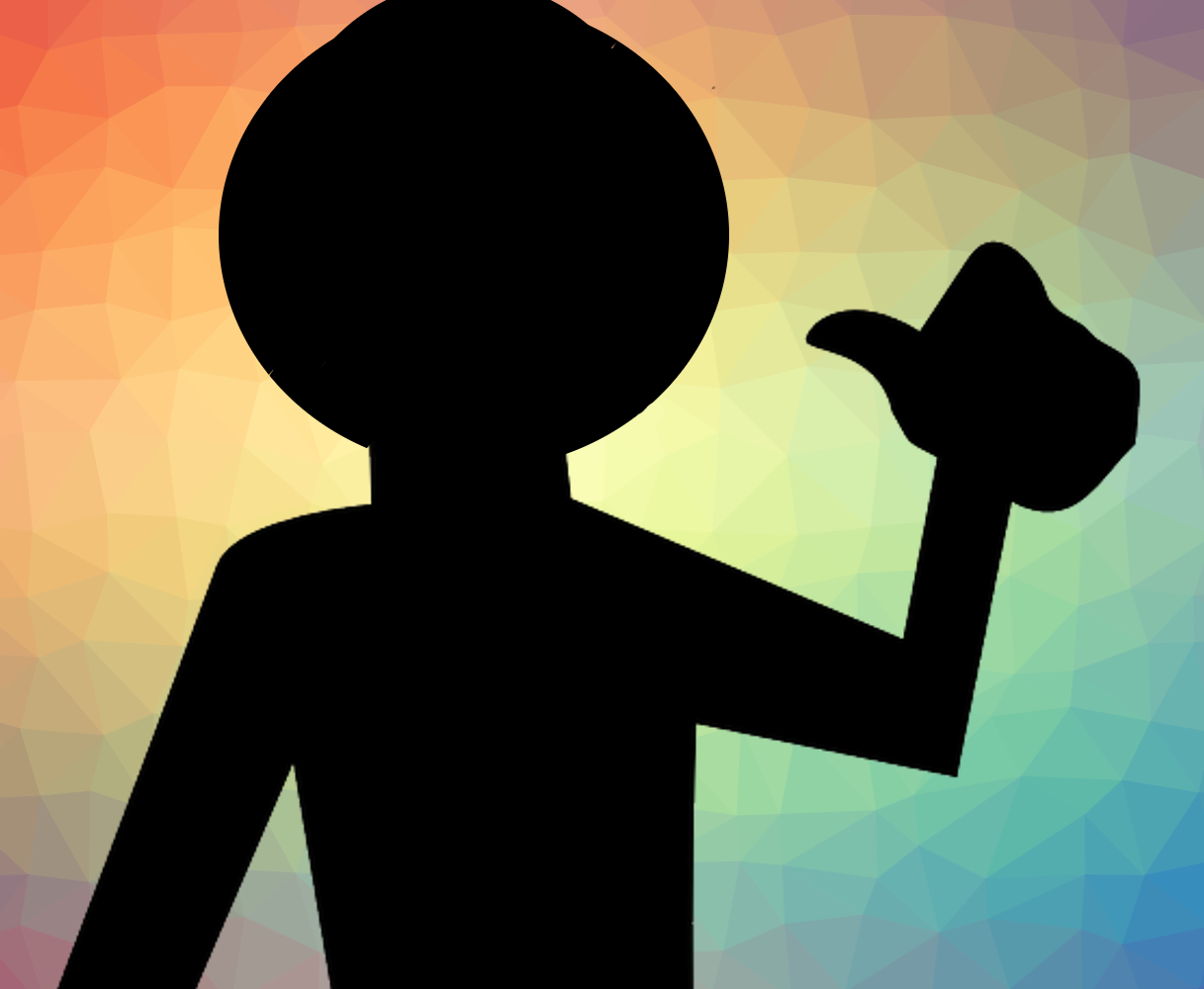 Can you nominate yourself?
A) Yes
B) No 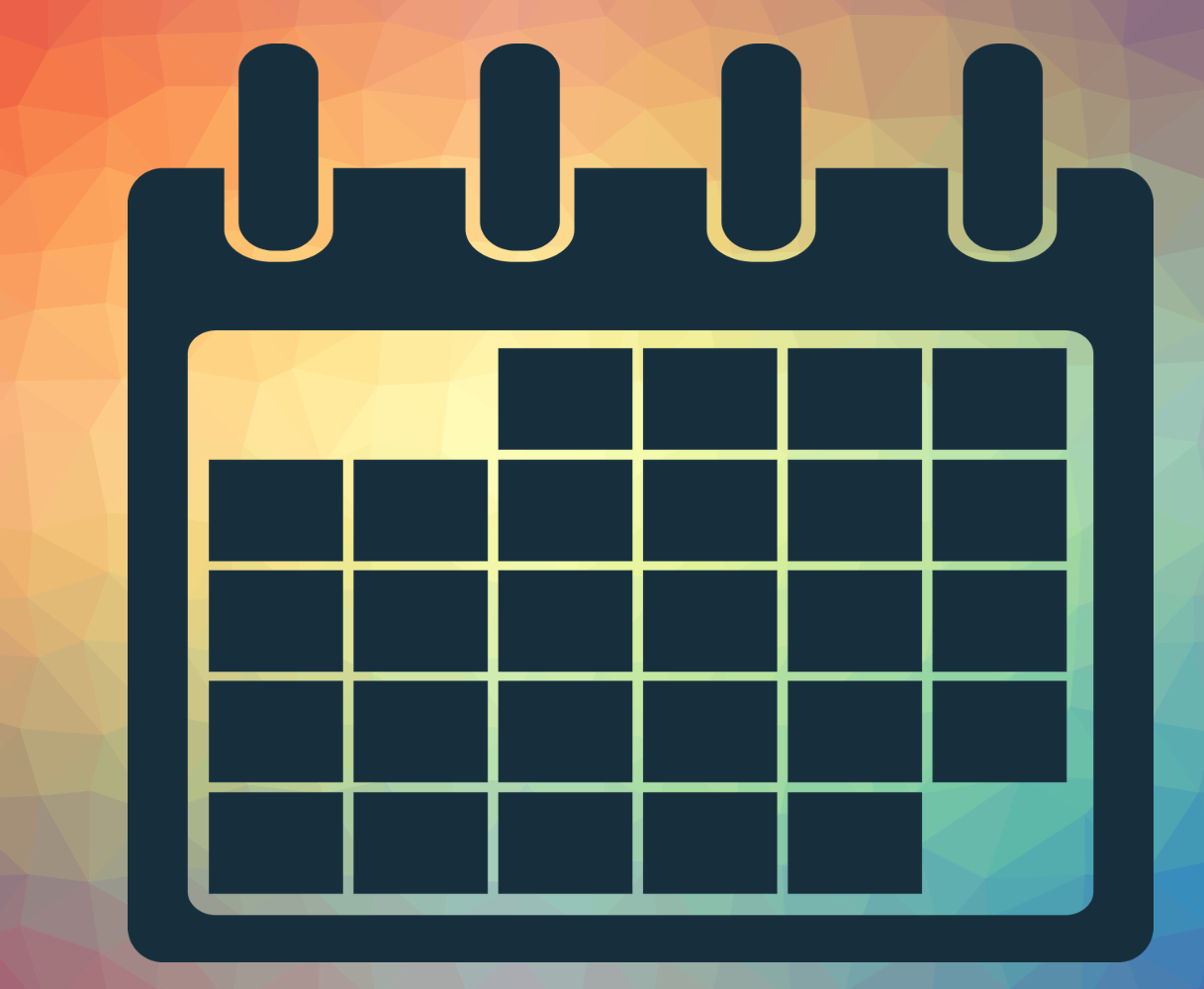 When can you nominate someone?
A) Always
B) Until February 1
C) Until July 1 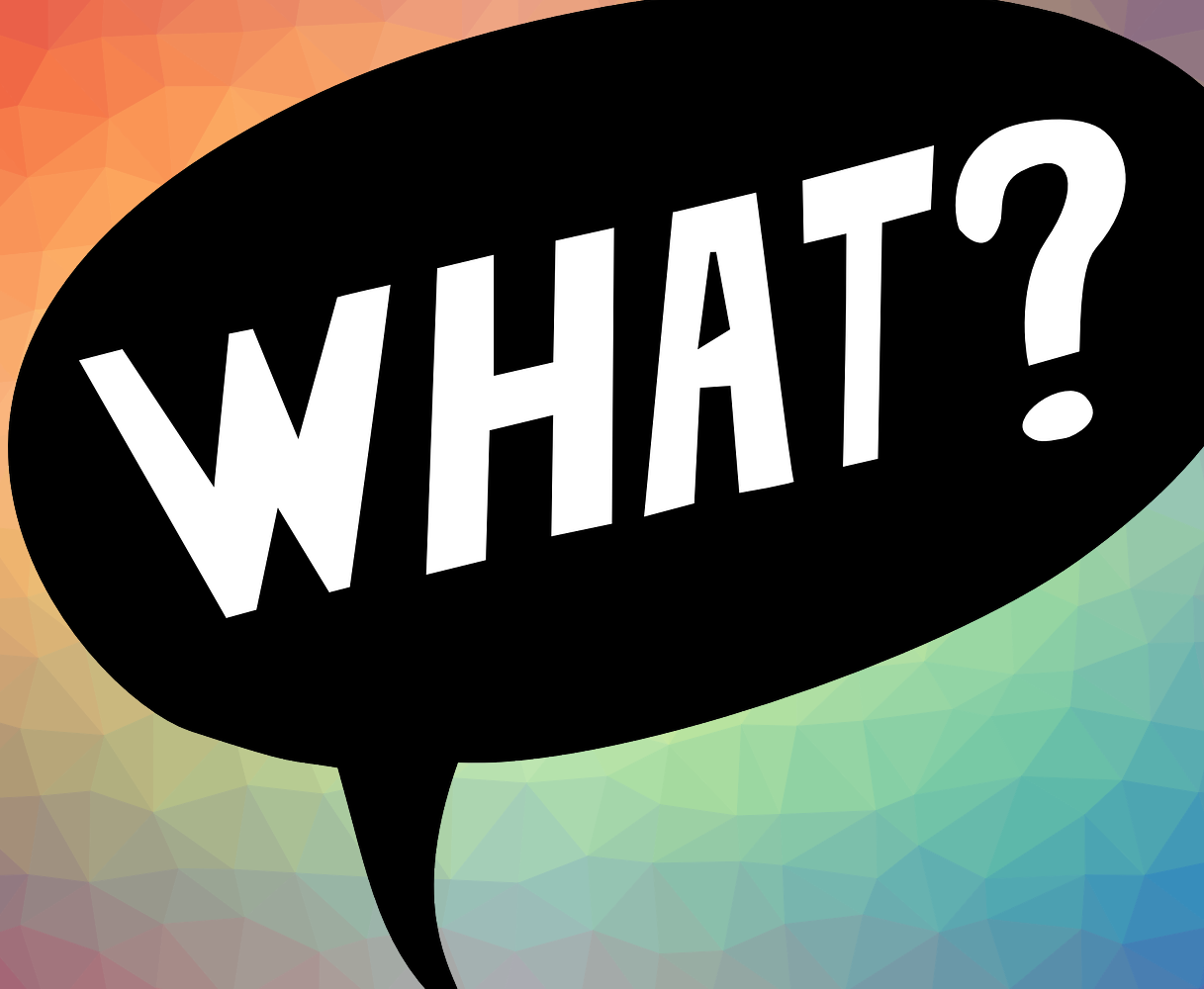 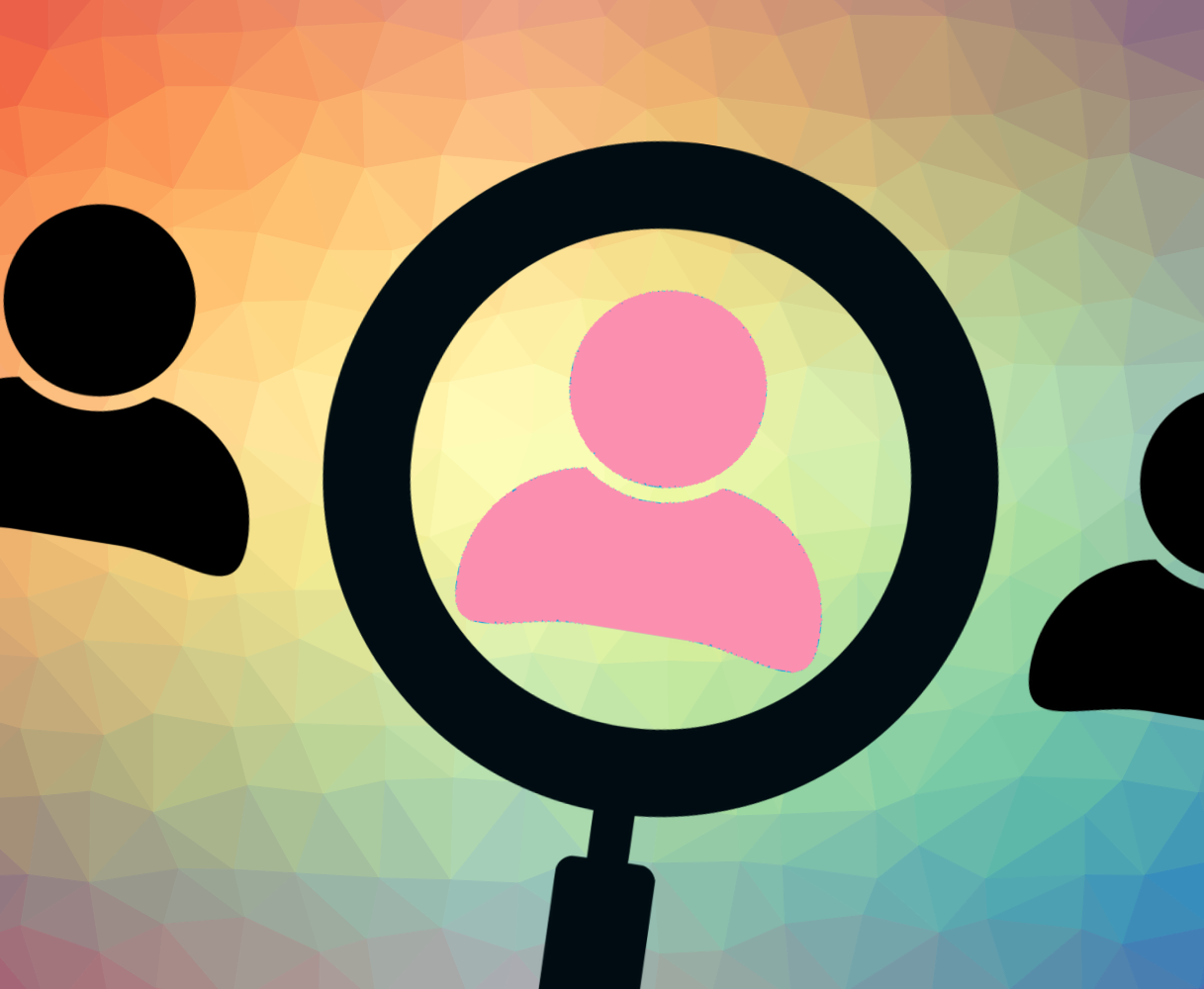 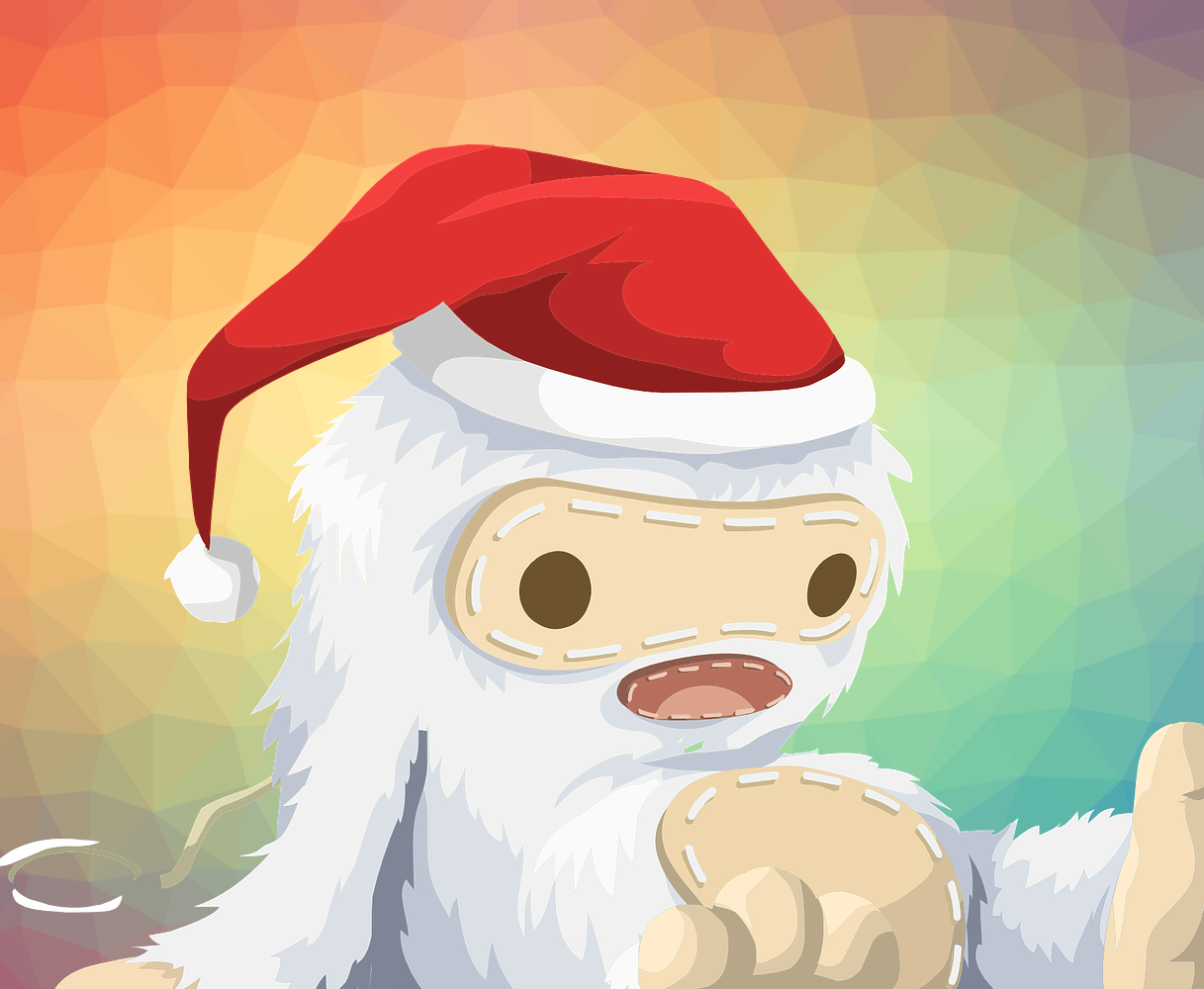 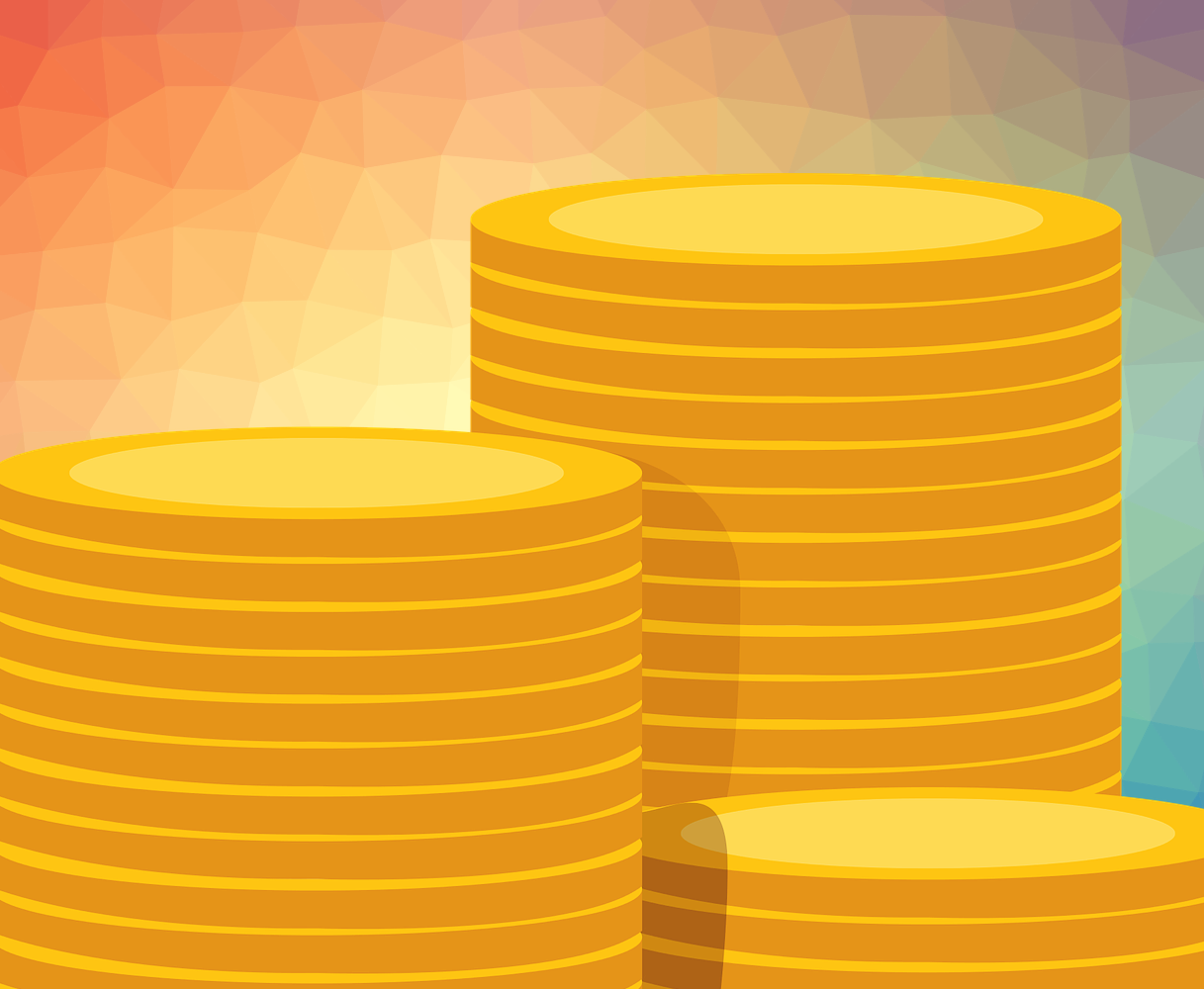 Where does the prize money come from?
A) From the estate of Alfred Nobel
B) From a Nobel tax from patents
C) From donations 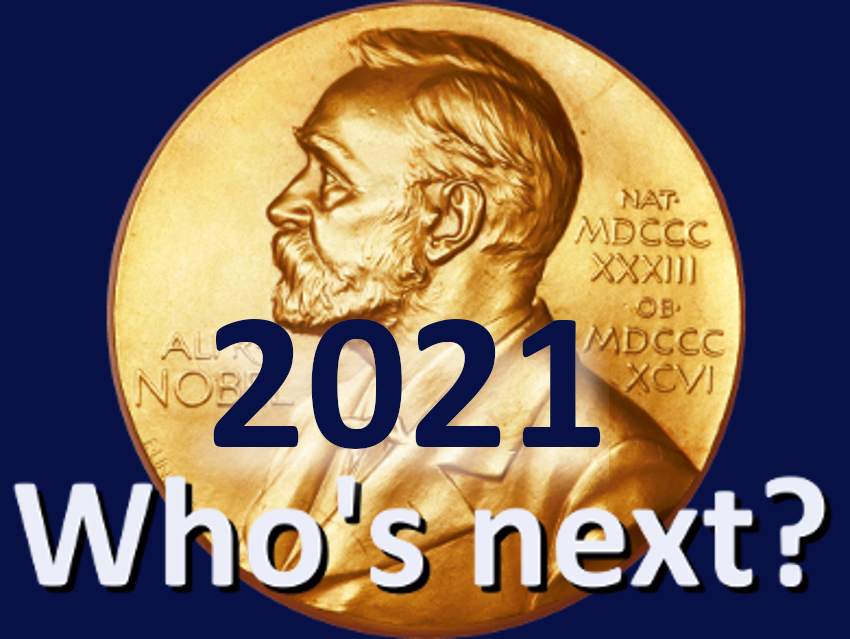 The laureates are announced each year in early October.
Who do you think will be awarded the Nobel Prize in Chemistry this year?
Make a guess