Following last year’s successful event, Wiley-VCH and the German Chemical Society hosted a Global Women’s Breakfast on February 12th. IUPAC launched this global initiative with the overall purpose of establishing a network where women in the chemical and related sciences will find support for their professional aspirations, and which will help them to develop leadership skills. Around 45 participants, including young chemists from German universities and professionals from the chemical industry, joined 20 editors of the Wiley-VCH chemistry journals to discuss gender-related challenges in chemistry, and to collect ideas that would aid in creating a fair research and scholarly publishing landscape. 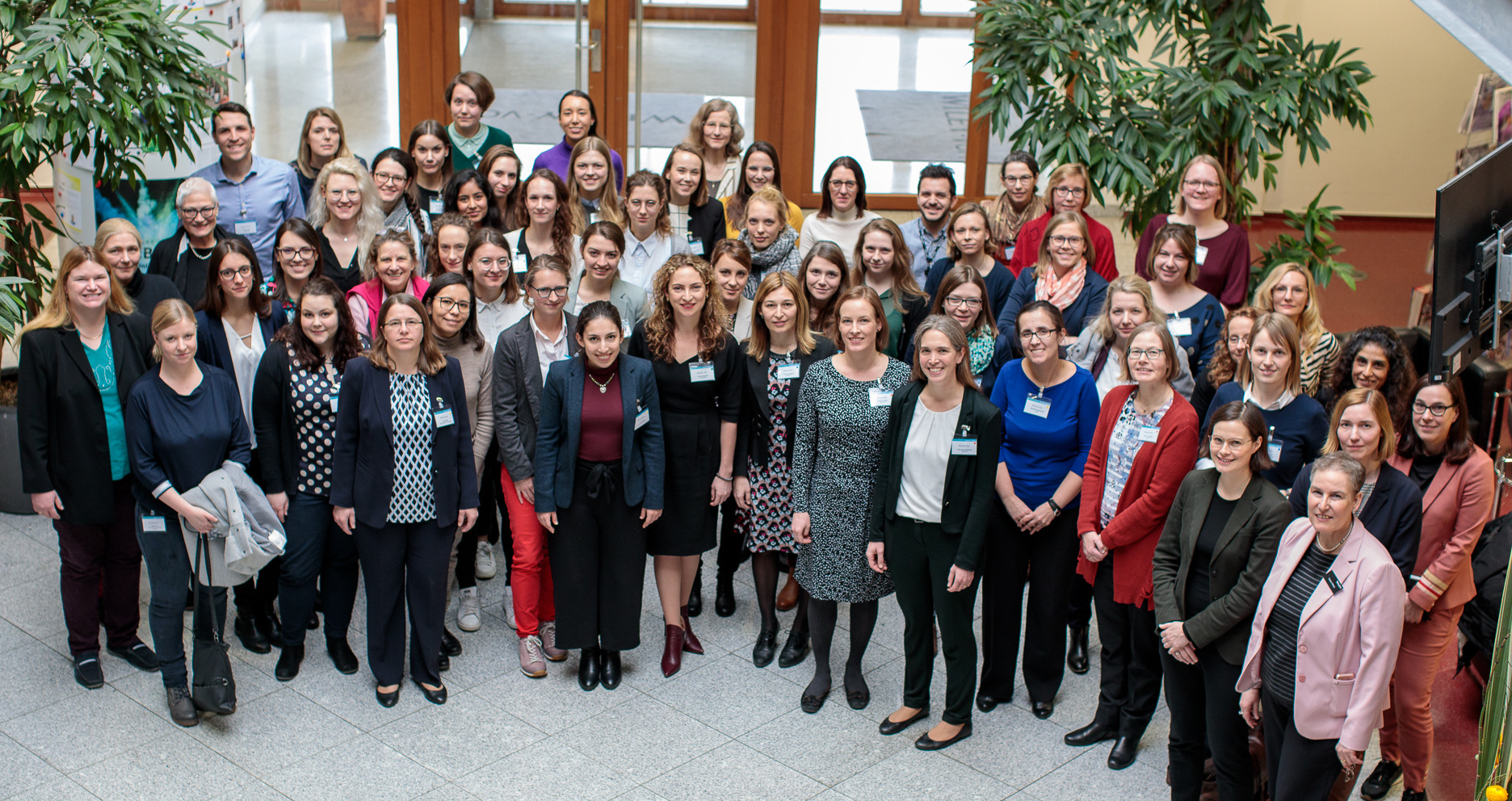 Professor Sonja Herres-Pawlis, RWTH Aachen, Professor Ulrike Kramm, TU Darmstadt, Professor Doris Kunz, University of Tübingen, and Dr. Hildegard Nimmesgern, Chair of the Commission of Equal Opportunities in Chemistry of the German Chemical Society (GDCh), were the guest speakers who shared their experiences and motivated the participants to build strong networks, to fight stereotypes, and to support each other. Dr. Nimmesgern highlighted the importance of the organizations’ commitment to transform their working cultures in order to achieve diversity, equality, and inclusion. 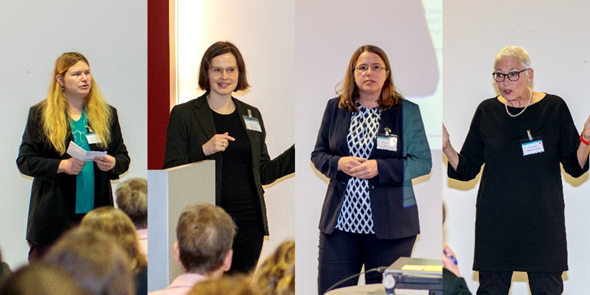 Whereas it was acknowledged that the situation for women in chemistry has improved – currently there are more female professors than ever before, the compatibility between family and work has improved, and funds that specifically support gender equality are available – it was recognized that women are still at a disadvantage. Such discrimination is reflected in many small hurdles, rather than in a few big barriers. Many participants expressed that they are under the impression that they need to work harder in order to achieve the same goals and recognition than their male peers. At the same time, females are perceived as overly demanding and bossy when they show behavior that would be praised if shown by a male colleague, who would be perceived as having leadership skills.

Participating mothers emphasized that whereas reconciliation of family and career has improved, it still relies heavily on the support of supervisors, colleagues, and relatives. Related to this issue, Professor Kramm stressed the importance of discussing one’s professional plans with partners, in order to design a strategy that will lead to a satisfactory work-family balance.

Opinions on gender quota were divided: Whereas increased visibility and availability of role models are perceived as positive outcomes, no one would like to be invited to a committee, or included in a special issue or conference program based only on their gender. On the other hand, it was emphasized that initiatives that promote the research of female scientists should not be regarded as discriminatory, in the same way that initiatives that promote the work of early career researchers are not considered age-discriminative (ageism). 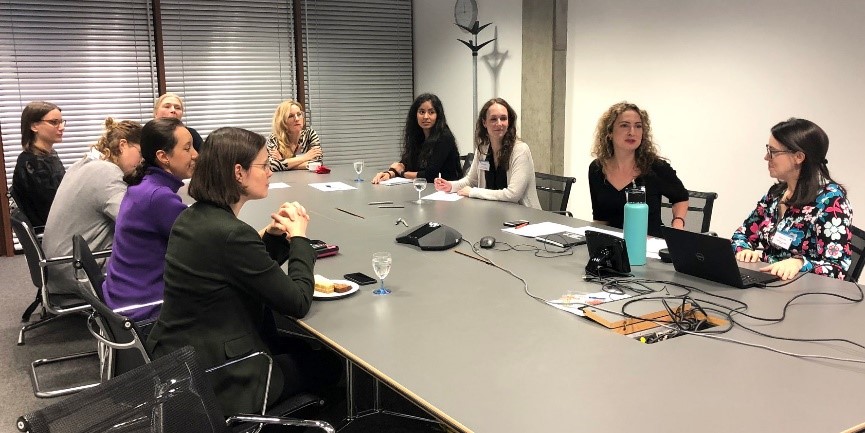 In summary, the event was evaluated very positively. Some attendees regarded their participation in this Global Women’s Breakfast as an eye-opener that made them realize how important it is to discuss gender issues in the workplace. At the same time, participants expressed that they would like to see further aspects of diversity (cultural/ethnical background, LGBTQ) included in future events, to address inclusion issues and promote equal opportunities for all chemistry professionals.