Before the establishment of the Youth Forum in late 2018, young people were already an active part of the Slovak Chemical Society. Some of their main activities were: 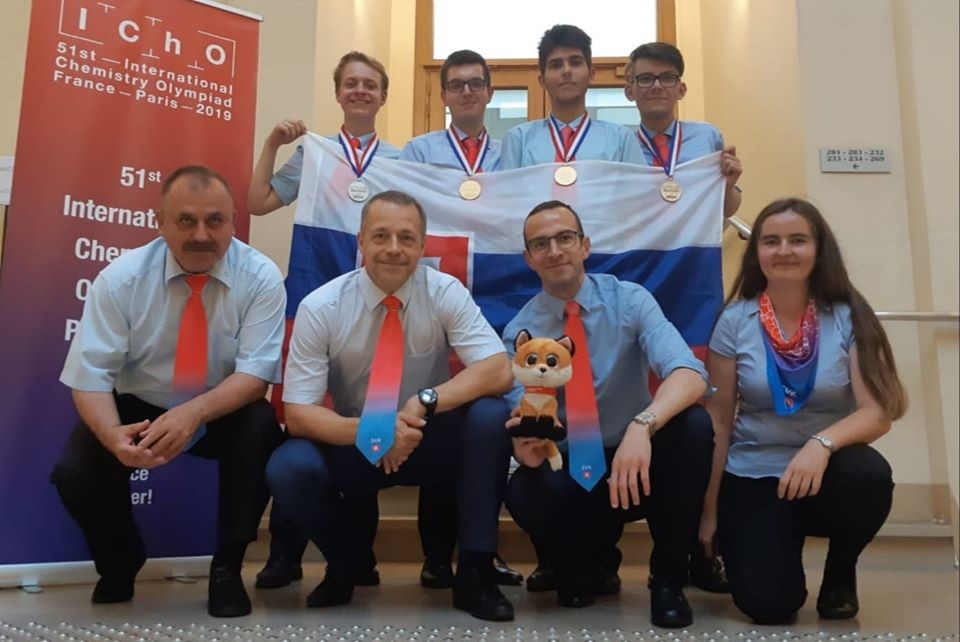 The current activities of the Youth Forum are building on the already established projects. They are also aimed at strengthening collaboration on a national as well as an international level. Some of these activities include: 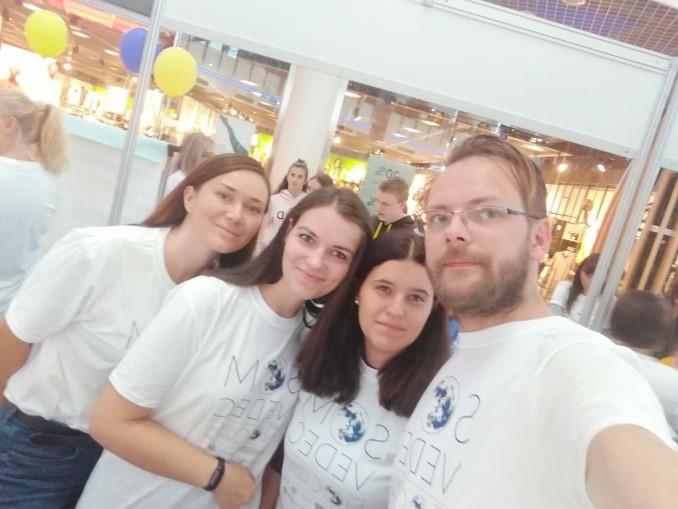 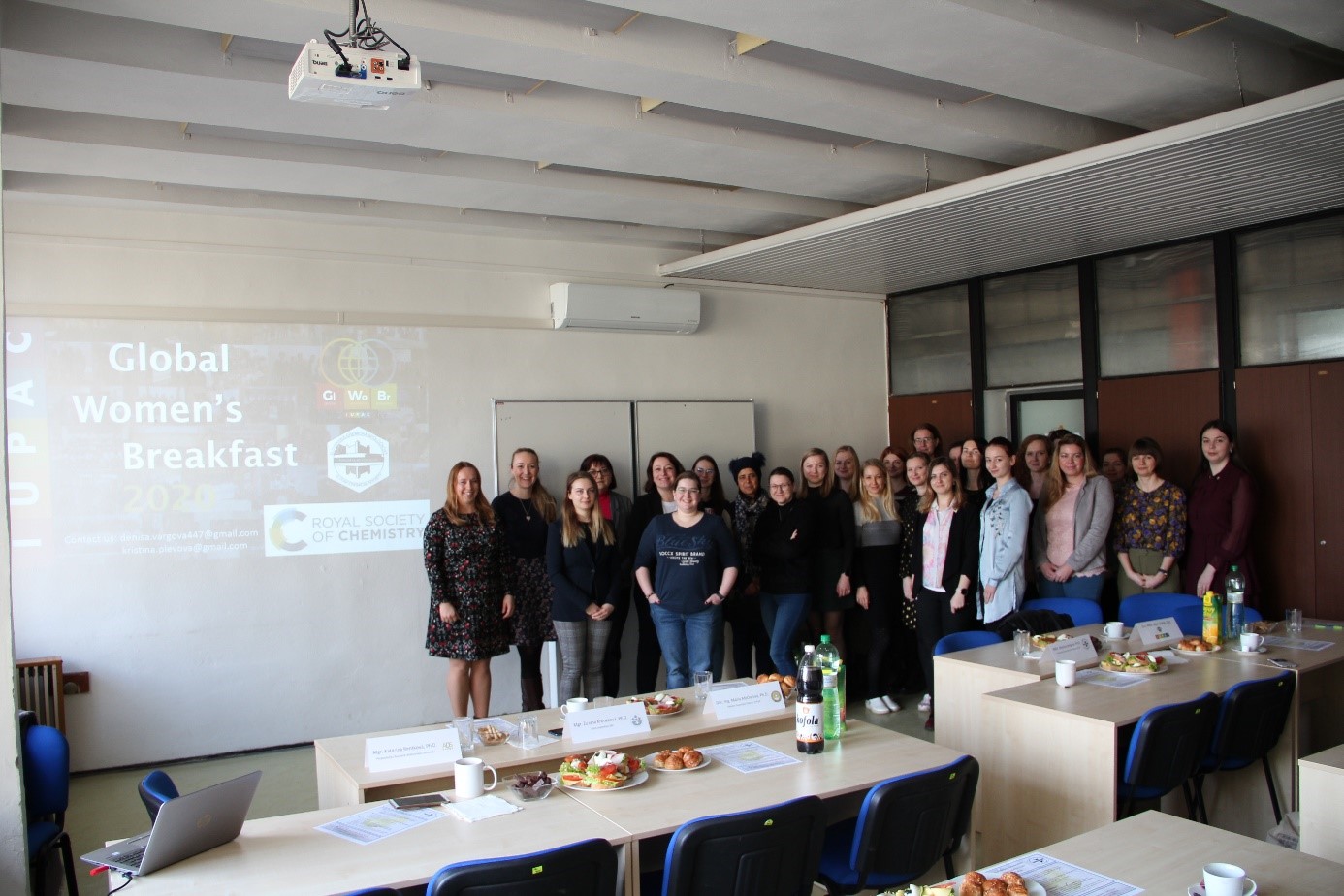 Currently, the Slovak Chemical Society Youth Forum is seeking active new members. They are welcome to join and bring their own ideas or participate in ongoing projects.