The 16th IUPAC International Symposium on Organometallic Chemistry Directed Towards Organic Synthesis (OMCOS 16) meeting was held in Shanghai, China, and was attended by over 1000 participants from industry and academia. A plenary lecture by 2010 Chemistry Nobel prize winner Eiichi Negishi began the conference that included 38 lectures over 5 days.

Spirits were very high throughout and the conference was conducted in a very friendly atmosphere, the highlight of which was some excellent after-dinner entertainment provided by the conference speakers and organizers following the banquet. OMCOS award winner Frank Glorius, University of Münster, Germany, and co-workers sang the “Ode to Joy”, whilst the best performance was by the Italian attendees, including speaker Marco Bandini (see pictures). 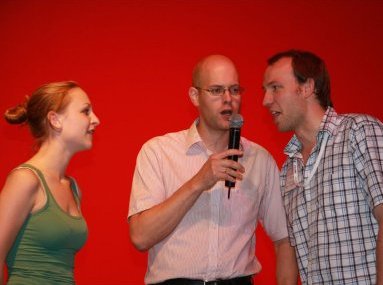 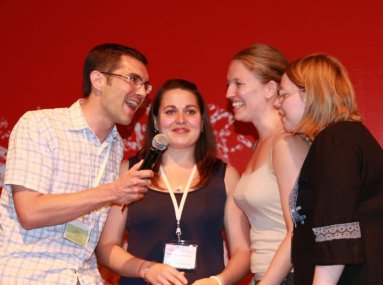 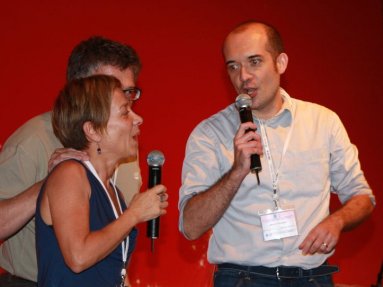 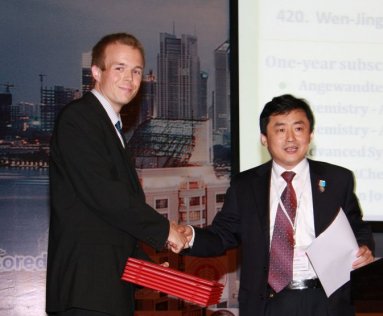 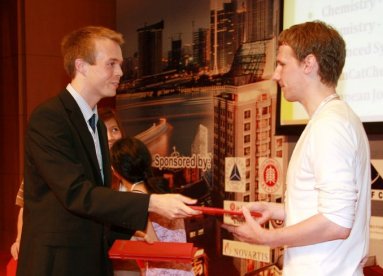 ► Also of interest on ChemistryViews:

► More pictures of the conference available on the OMCOS 16 website >>>