To take advantage of the progress made by the various branches of catalysis (homogeneous, heterogeneous and biological), the Cluster of Excellence ”Unifying Concepts in Catalysis” (UniCat), consisting of six academic institutions in Berlin and Potsdam, was founded. Its purpose is to achieve maximum synergy within the area of catalysis and to increase understanding of its fundamental concepts, which could provide a platform for improved catalyst knowledge and design. 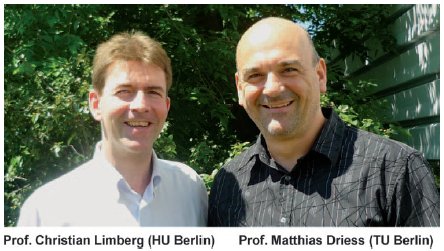