Here are some impressions from the 240th ACS Meeting in Boston, taken by Mario Müller. 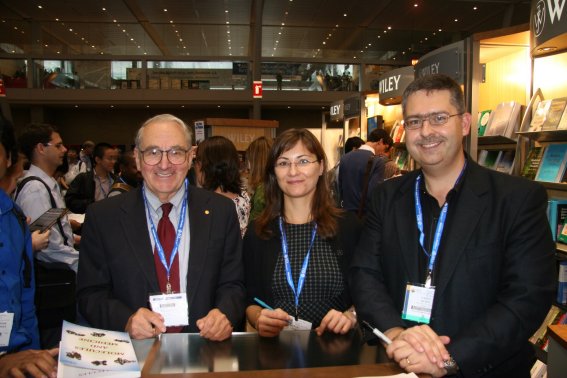 The queue for his autograph wound round the block 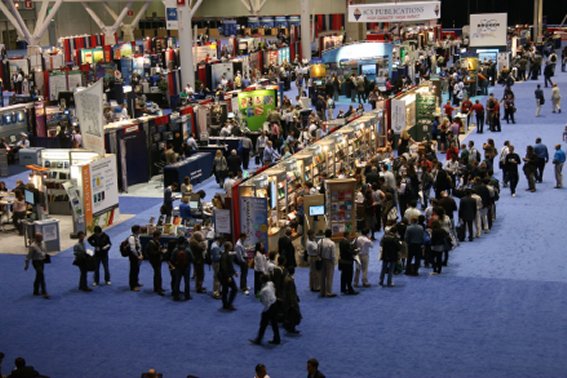 Which, at times, made it hard to spot the Nobel laureate 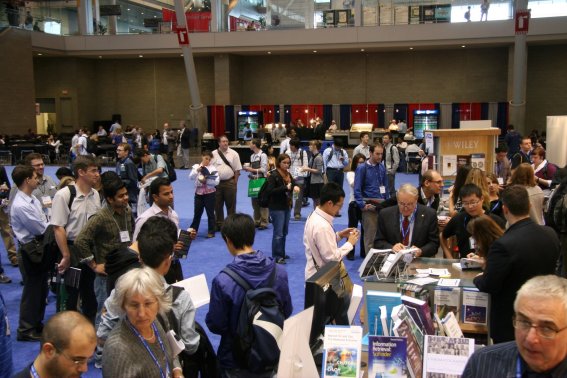