At the UNESCO Headquarters under the aegis of the United Nations (UN), UNESCO, and IUPAC (International Union of Pure and Applied Chemistry), the 63rd General Assembly of the UN proclaimed 2011 as the International Year of Chemistry (IYC 2011) to celebrate the achievements of chemistry and its contributions to mankind, under the theme ‘Chemistry – our life, our future’. 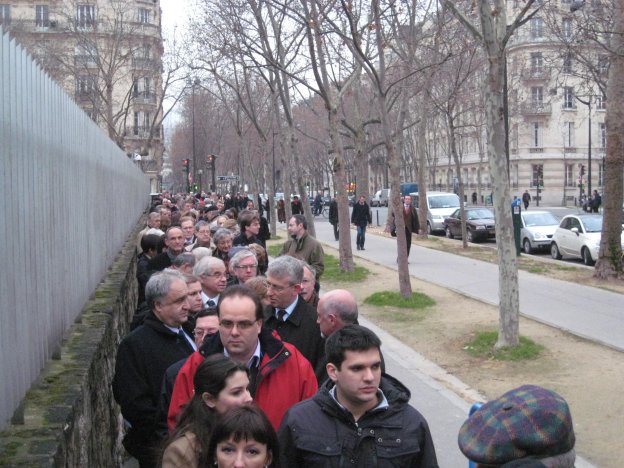 Queue to enter the Opening Ceremony. 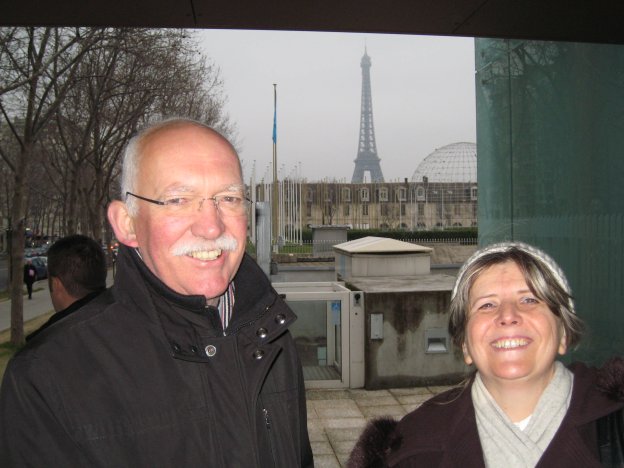 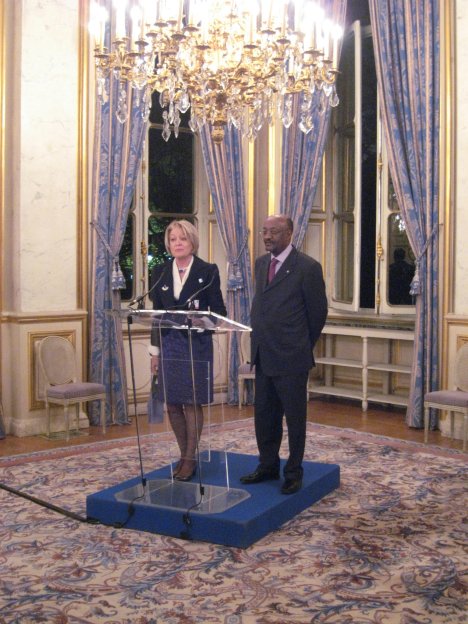 Professor Nicole Moreau, President of the IUPAC, is welcoming the attendees. 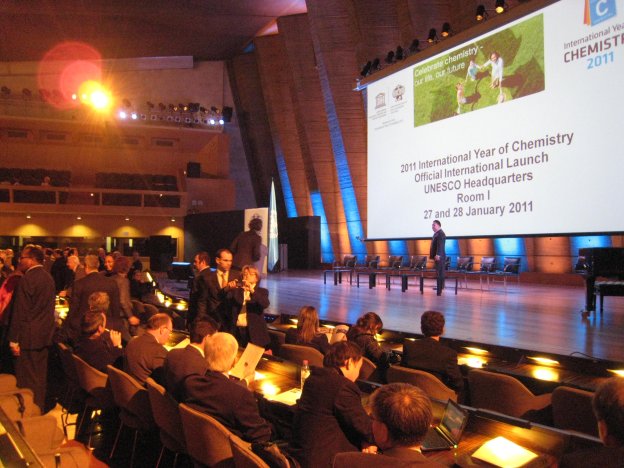 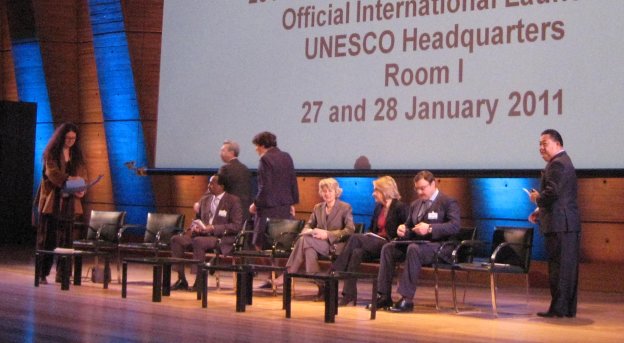