Allspice is also called Jamaica pepper, myrtle pepper, pimenta, or pimento. Contrary to what its name suggests, allspice is not a mixture but one unique ingredient. It tastes like a combination of clove, cinnamon, nutmeg, and pepper. Allspice is used both in cooking and baking. It is one of the most important ingredients in Caribbean cuisine, but it is also used, for example, in Swedish meatballs, gingerbread and other winter and Christmas delicacies, in pumpkin pie, for sauces, soups, or in combination with laurel and juniper in marinated dishes such as sauerbraten.

Allspice can be used whole or ground. Ground it loses its aroma quickly, so you should grind whole berries with a mortar and pestle or in a food processor as needed. 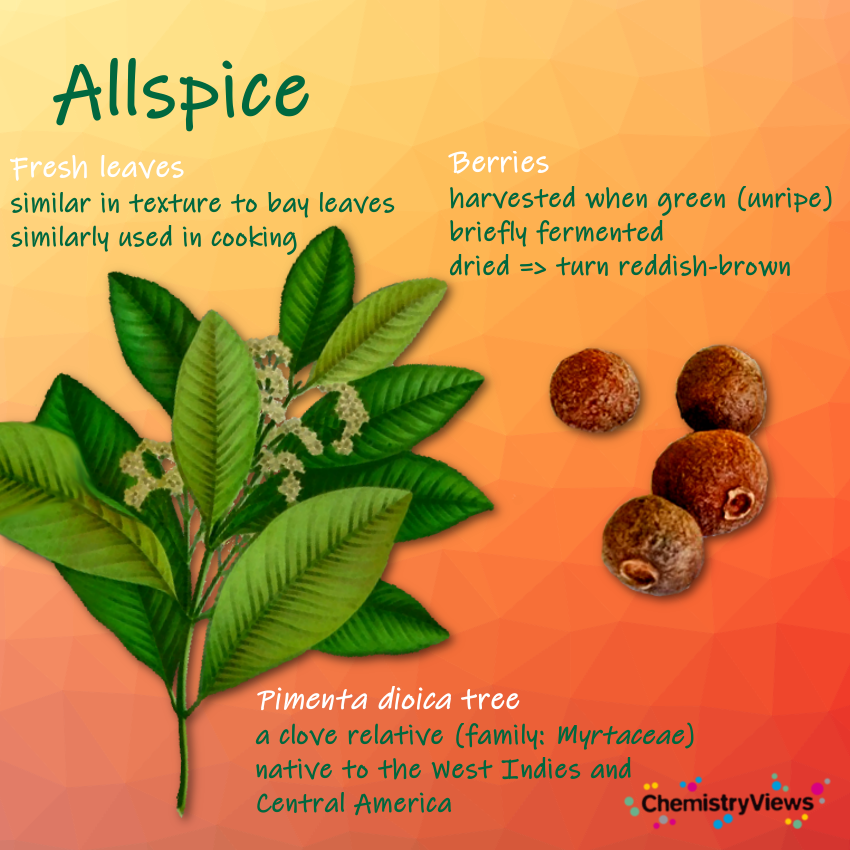 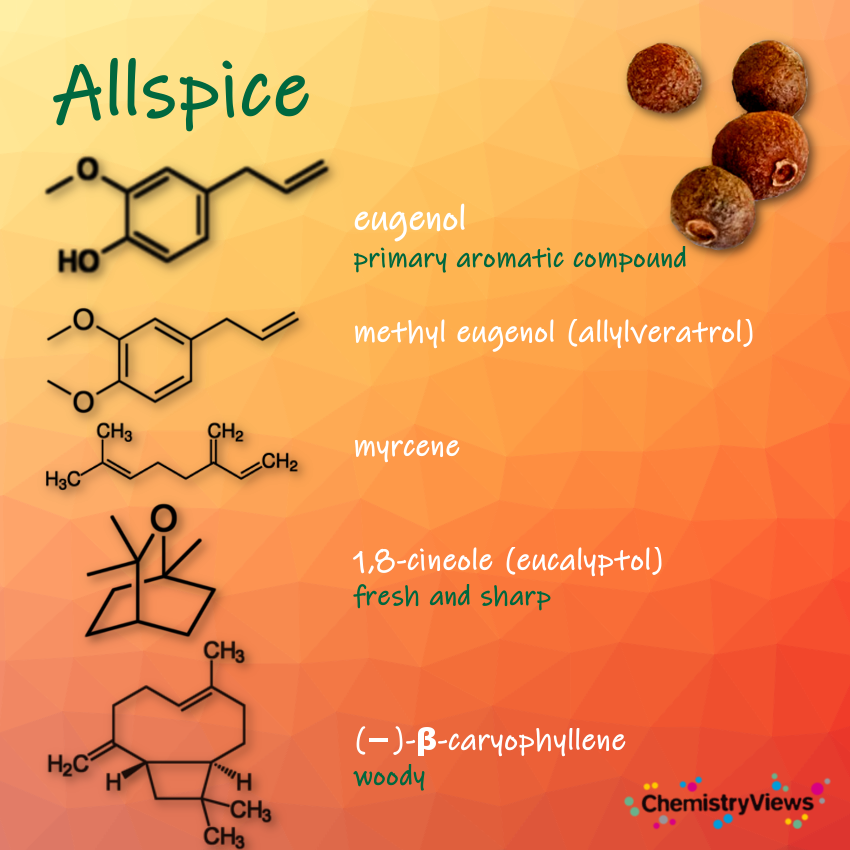 In the 16th century, allspice was introduced into European and Mediterranean cuisine. Allspice was documented by Christopher Columbus on the island of Jamaica during his second journey to the New World. The Spanish called the fruits pimiento (pepper) because they were first mistaken for the fruits of pepper (Piper nigrum) because of their similarity in shape and taste. This was later wrongly anglicized to pimento.