ACHEMA, the leading global event of the process industries and trend sensor for the chemical industry, took place at Messe Frankfurt, Germany, from 15. – 19. June 2015. 3813 (3773 in 2012) exhibitors from 56 countries and a total exhibition space of 133,436 m² (136,397 m² in 2012) were a very good result for the organizer, the DECHEMA e.V. For the first time, the share of international exhibitors exceeded 50 %. The largest exhibitor nations behind Germany were China and Italy. Japan, Taiwan, India, and Turkey showed significant growth. Turkey, for example, had a plus of 50 %.

In addition to the exhibition, podium discussions and the congress program with about 800 talks took place and the finalists of the ACHEMA Start-Up Award 2015 were announced and the Innovation-Award, ACHEMA Plaque, and the ACHEMA Media Award presented.

ACHEMA is also open to the general public, to help people understand which aspects of our life are based on the expertise and products provided by the chemical, process and biotechnology industries.

Professor Rainer Diercks, BASF SE and Chairman of DECHEMA e.V., Dr. Utz Tillmann, Director-general of the German chemical industry association (VCI), and Jürgen Nowicki, Linde Engineering and Chairman of the ACHEMA Committee, discussed during the opening press conference the situation of the chemical industry in Germany. In their opinion, Germany has no cheap labor and no raw materials. Hence, research and innovation should be a priority in Germany as only constant innovation will lead to a successful future. 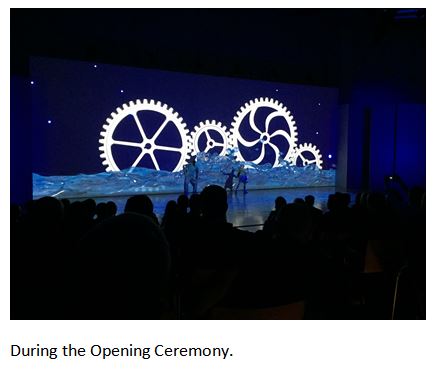 According to the World Economic Forum (WEF), Germany is ranked behind Switzerland, Japan, USA, Finland, and Israel among the best regions for innovation. The chemical industry plays an important role for innovation in Germany.

Germany’s innovation capability is a result of having the most modern chemical and process engineering technologies, well-educated and trained specialists, high-quality research institutions, and close cooperation between science and industry in addition to close collaboration with the core industries in the industrial value chains.

However, the international competition is growing. The R&D budgets in the US and China are increasing more drastically than they are in Germany. Since 2000, the R&D expenditures in the US chemical engineering industry have tripled; in China they have increased tenfold. China has a clear government-based strategy to support innovation. Standard tools are implemented such as high levels of investment in the educational system and strong industrial expansion with significant investments in science and research. These include the active support of local innovations, for example, by paying government premiums for patents.

The VCI sees a lack of innovation culture in Europe. Europe only has little openness towards technological advancement. This can be seen in public discussions regarding new technologies. In the assessment of a project its risks are rated higher and discussed in more depth than its usefulness or potential benefits. However, Europe and Germany need to establish also an “innovation principle” in addition to the “precautionary principle” already in place. 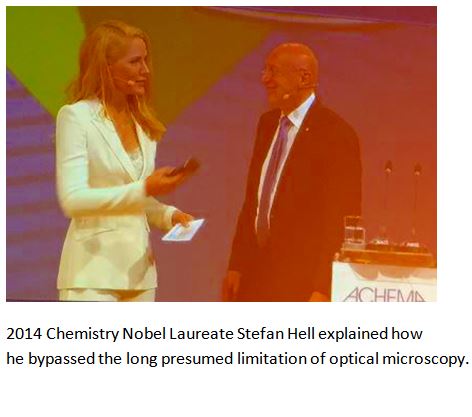 As a “fertilizer” for innovation, the VCI suggests implementing a tax incentive for the funding of research. This has been proved to be a beneficial tool for both the government and the companies in two-thirds of the 34 OECD states and half of the EU countries.

Bureaucratic processes for entrepreneurs are much too time-consuming and difficult. The opportunities for start-ups to receive financing are too low. The tax laws for investors have to be updated and tax-related obstacles have to be eliminated to attract more venture capital. The VCI suggests that the federal government should quickly pass the venture capital law, as it had originally promised within the context of its coalition agreement.

The VCI warns that if Germans continue to strictly limit the use of basic technologies or even prohibit them altogether, we will lose production and jobs in the medium term. Research in the long run will follow production.