La Rioja University’s third Summer School on Chemistry History (III-SSCH) focused on a key moment in the history of chemistry: the Congress of Karlsruhe on its 150 anniversary (1860–2010), as this congress consequently led to the birth of modern chemistry.

The Summer Courses of La Rioja University are helping to lift the interest among Spanish chemists for the history of their discipline. Interest that has been demonstrated with the recent creation of the Specialized Group, History of the Science (HCI), within the Spanish Royal Society of Chemistry (RSEQ), and the activities that the group is carrying out.

Held in Logroño, Spain, from July 14–16, 2010, the course was titled “On atoms and molecules: 150 years after the Congress of Karlsruhe” and was attended by students from all over Spain as well as from Cuba, Mexico and Italy. The faculty consisted of nine teachers coming from several Spanish Universities; Alicante, Autónoma de Madrid, Complutense de Madrid, La Rioja, País Vasco, UNED and the CSIC (Spanish National Research Council). 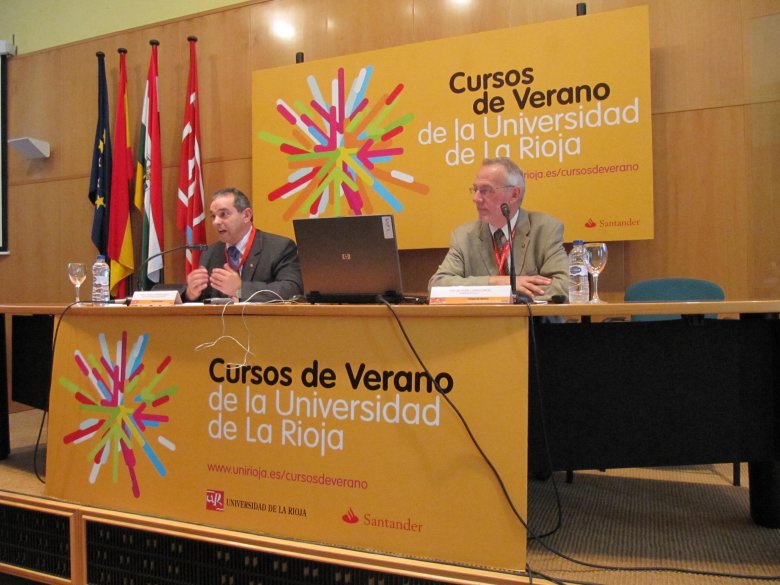 Figure 1. Inauguration of the School with the presence of Eduardo J. Fernández Garbayo, Vice-rector of Investigation of the UR, and Pedro J. Campos, the director of the course.

During the first day, the morning session was devoted to the scientific development in the 19th century with teachers Javier Ordoñez (Univ. Autónoma de Madrid) and Ines Pellón (Univ. País Vasco). The following session was dedicated to Chemistry and the chemists of the 19th century with Fernando Peral (Univ. de Educación a Distancia, Madrid) and Pascual Roman (Univ. País Vasco).

The next day started with a talk about The Congress of Karlsruhe and the birth of the modern chemistry by Pascual Roman, Eduardo J. Fernandez (Univ. La Rioja) and Pedro J. Campos (Univ. La Rioja), and concluded with a visit and dinner at the Winery Campo Viejo in Logroño.

In the afternoon session, a round table on “2011 – the International Year of the Chemistry” took place with the participation of Nazario Martin, president of the RSEQ, Pascual Roman, president of the Group History of the Science-RSEQ and Javier Garcia-Martinez, member of the IUPAC Inorganic Chemistry Division. 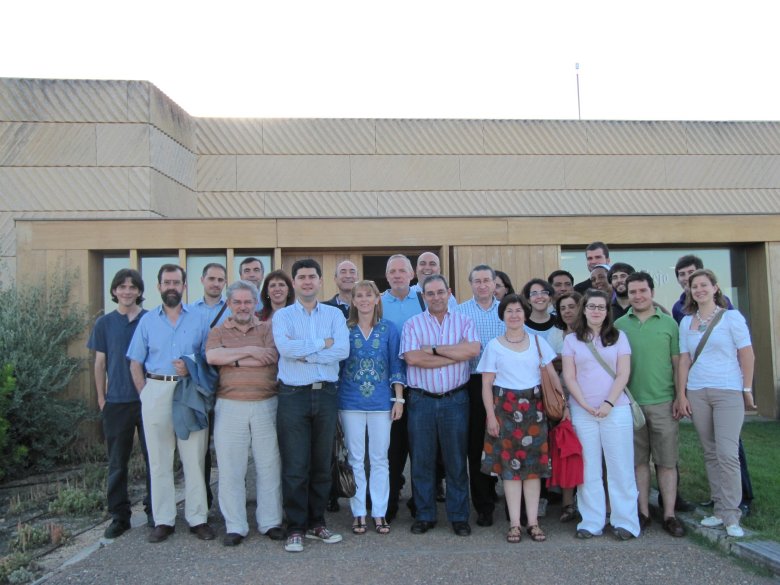 The formal closing address was attended by the Vice-rector of Investigation of the UR and the President of the RSEQ. In this session, the outcome of the three schools was praised and it was decided that future programs should work together with other activities related with the history and the popularization of the chemistry in coordination with the Specialized Group of History of Science of the RSEQ.

The organizers of the III-SSCH wish to acknowledge all the support received by La Rioja University, and the RSEQ, as well as to the teachers and students that participated in the sessions in such an enthusiastic way.