Arlette Itken-Fuder, Associate Editor of the European Journal of Inorganic Chemistry (EurJIC), took the opportunity of the 38th National Congress of the Inorganic Chemistry Division of the Italian Chemical Society (SCI) in Trieste, to interview Professor Enzo Alessio for ChemViews. Prof. Alessio, University of Trieste, Italy, is a member of the International Advisory Board of the EurJIC and was on the organizing committee of the meeting. 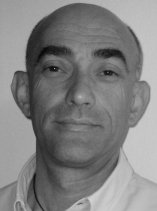 ChemViews: How often is the National Congress of the Inorganic Chemistry Division of the Italian Chemical Society held?

ChemViews: What structure underlies the conference?

ChemViews: The invited foreign speakers gave their lectures in English. Is the language of the conference otherwise Italian, or can the speakers choose between Italian and English?

Alessio: Typically most oral presentations by Italians were given in Italian, even though it is not formally defined as the official language. Basically each speaker is free to decide to speak either Italian or English, and the most common choice is Italian.

ChemViews: Did you introduce any innovations in 2010?

Alessio: We had an open lecture, entitled Chemistry Meets the City, which was given by Prof. Vincenzo Balzani and broadly focused on the issue of renewable energy and sustainable development. We also tried to give space to young scientists in the keynote lectures and oral presentations. 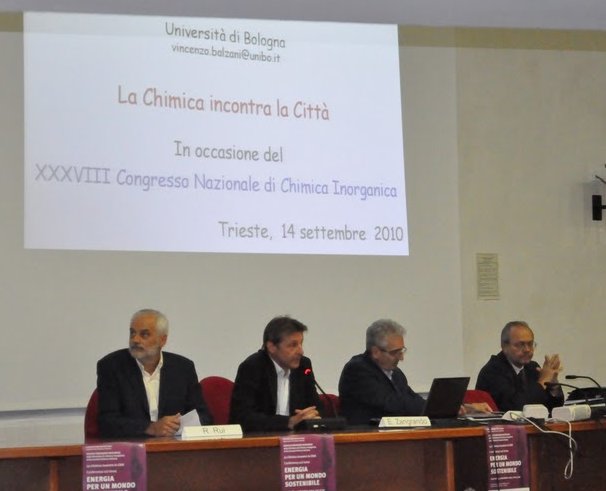 ChemViews: In what direction is Inorganic Chemistry going in your opinion?

Alessio: From a survey of the titles of the contributions, both oral and poster, I believe that bioinorganic chemistry and materials chemistry are the top scorers. In addition, there is a permanent interest in catalysis, both homogeneous and heterogeneous.

ChemViews: How have you tried to link these directions with your concept for the conference of the Inorganic Chemistry Division? What topics were selected in the light of these developments?

Alessio: Basically, each one of the plenary lecturers was a representative for one of the above-mentioned topics. In addition, more space was given to these topics in the oral presentations.

ChemViews: Is the conference interesting for industry?

Alessio: Honestly, the economic situation has reduced the Italian chemical industry so much that we hardly expected any interest from their side. There are still many small or medium-sized chemical companies, but the big ones are gone. This means that the interest of chemical companies for research is, in general, very low. Unexpectedly, one company involved in the development of inorganic materials came to the meeting in search of a suitable researcher. 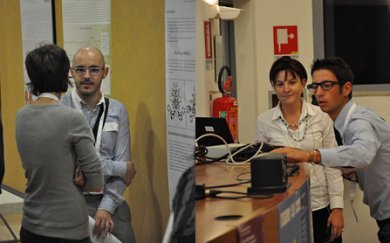 Figure 2. The meeting provided many opportunities for younger scientists.


ChemViews: Did you aim to concentrate on young scientists?

Alessio: Yes we did. As said above, we favored young scientists in the keynote and oral presentations. As every year, we offered a considerable number of fellowships (20), which covered the registration fee and accommodation for young scientists without a permanent position (PhD students, postdocs, etc.) I would like to thank explicitly the Casali Foundation and the CRTrieste Foundation for generously sponsoring these fellowships.

ChemViews: What expectations did you have for the conference of the Inorganic Chemistry Division in 2010 and to what extent were they fulfilled?

My expectations were completely fulfilled, even though it must be said that the organizers are not always in the best position for assessing their meeting! In any case, I received positive feedback from the participants. The attendance (ca. 200 participants) was very good, as was the participation of young researchers and, last but not least, the quality of the presented science.

ChemViews: The Raffaello Nasini Medal was awarded at this conference. Is it a prize of the Inorganic Chemistry Division?

Alessio: Yes, the Nasini Award is a prize that the Division of Inorganic Chemistry gives every year to a young and brilliant chemist below the age of 40. The candidates are nominated by colleagues. The Division establishes a commission that carefully assesses the scientific achievements of the candidates, taking into account the originality of the work of the candidates in addition to the common assessment parameters. 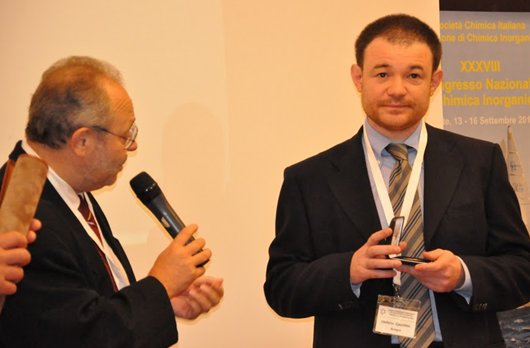 ChemViews: Are all members of the Italian Chemical Society who are inorganic chemists also members of the Inorganic Chemistry Division? What does the division offer its members to make it attractive?

Alessio: Basically, the annual registration fee to the Italian Chemical Society includes the membership to one division of choice. So I guess that my answer to your first question is yes. However, with a small supplement, one can also belong to more than one division and there are interdivisional groups too. I think that the Division offers a sense of belonging to the same culture, a virtual place to meet colleagues with the same interests. This place becomes real every year during the meeting, which is traditionally the incubator of many fruitful collaborations and ideas. In addition, the Division organizes an advanced school for PhD students every year and is the sponsor of scientific events, in particular those aimed at young scientists.

ChemViews: Thank you very much for this interview.