William von Eggers Doering passed away last week. Those who knew him will remember him as a very remarkable person. 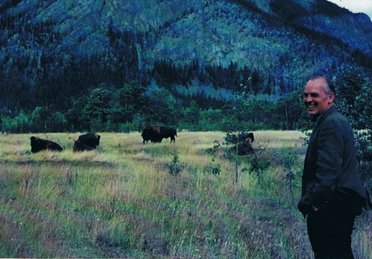