Roger Carlstedt (right) joined Dynea in November 2003, and under his management the company has been developed into a customer-focused and innovative global leader in high performance adhesion and surfacing solutions. 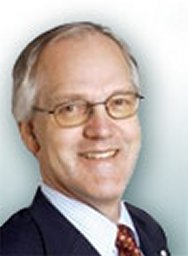 Nina Kopola (above, right) was appointed in 2008 to Executive Vice President and President Dynea Europe. She joined Neste Chemicals in 1991 as a Research Engineer, and has since then held several positions in R&D, finance, marketing and market applications.

Per Haga (above, left) will continue in his role as Executive Vice President and President Dynea Asia Pacific. Mr Haga joined Dyno Industrier in 1983 and held various international management and commercial positions within the group prior to being appointed President of Dynea Asia Pacific in 2005.