As part of the International Year of Chemistry 2011, the UK-based graphic designer Simon C. Page has produced a range of posters inspired by chemists and their contributions to mankind. The designs celebrate some of the key historical figures in chemistry from Albert Einstein and his atomic theory of matter, John Dalton’s law of conservation of mass, Lorenzo Avogrado and his contributions to molecular theory, up to more recent discoveries such as that of graphene described by Hanns-Peter Boehm in 1962.

Simon Page got involved with the IYC 2011 after producing a range of designs for the International Year of Astronomy in 2009. These were very popular and helped promote the IYA 2009 campaign. 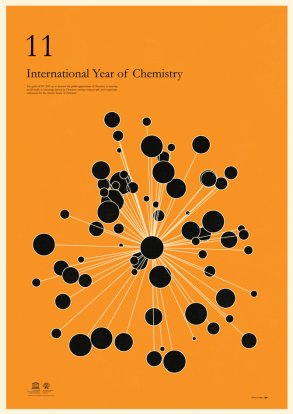 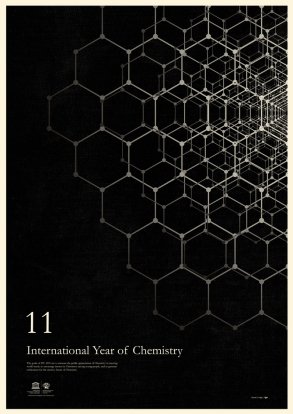