Every day until December 24, we will unlock a new destination for your bucket list.

In the process, we zigzag through Europe. We start in the southwest and end in the southeast. Of course, you can also visit these destinations in any other order or in individual tours, perhaps combined with other sights—the important thing, we think, is that you do not miss these highlights. For now, have fun discovering!

The start of an exciting chemistry trip through Europe:

1 Chemistry Lab and Teaching Auditorium from the 18th Century 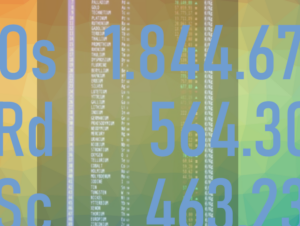 We continue our travel—on to Paris … 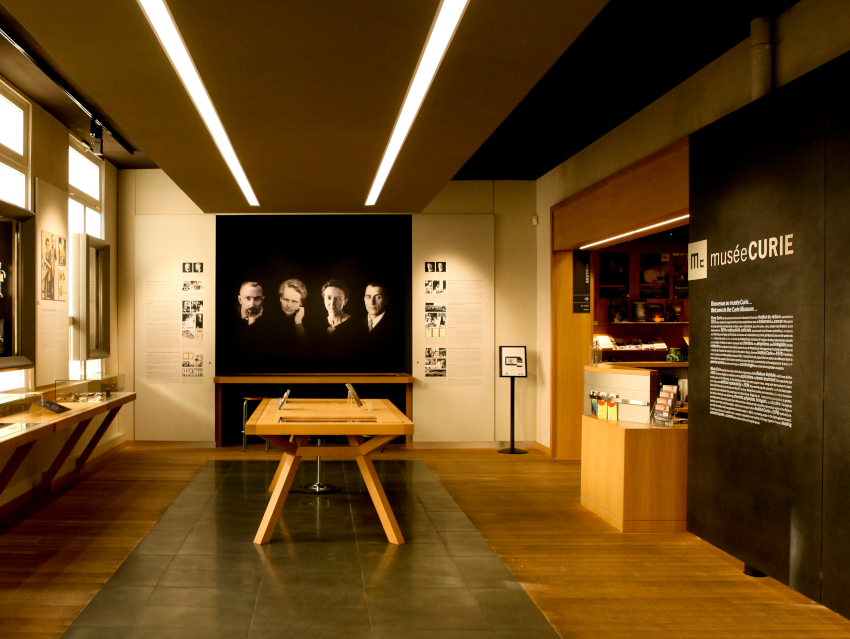 3 World-Changing Research in a Small Laboratory in France

Just a short trip by ferry, train, or tunnel brings us to London next … 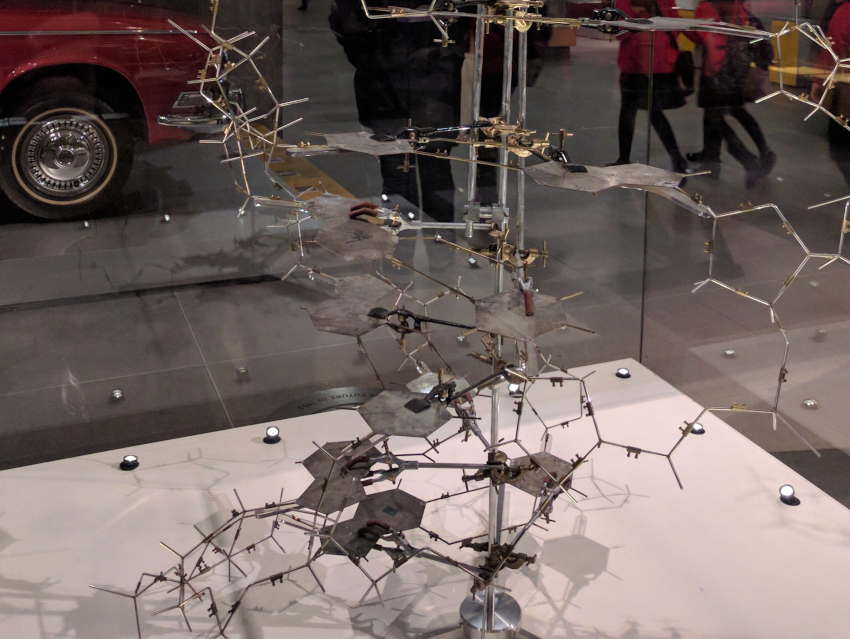 4 So Much to See and Do for Scientists of all Ages!

While we are in the UK, let us follow in the footsteps of Watson and Crick to Cambridge … 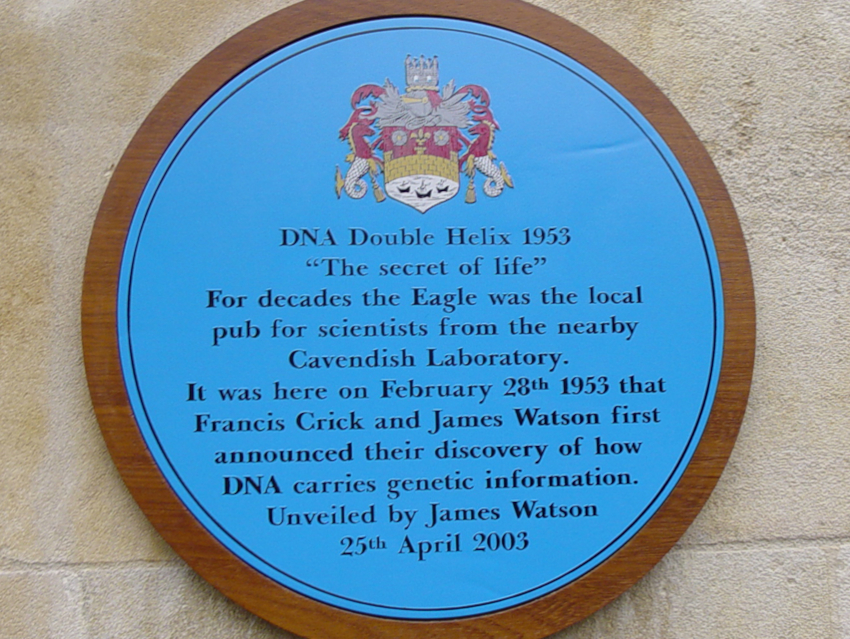 5 The Blueprint of Life and a Nice Cold Pint

Continuing high into the north …

On to another mining-based destination …

7 The Mine that Gave Rise to Many New Elements

From Ytterby, it is just a short trip to Stockholm … 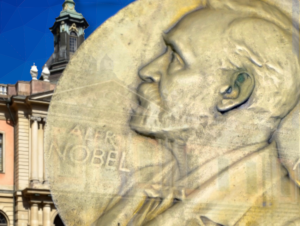 Keeping on the path of Alfred Nobel … 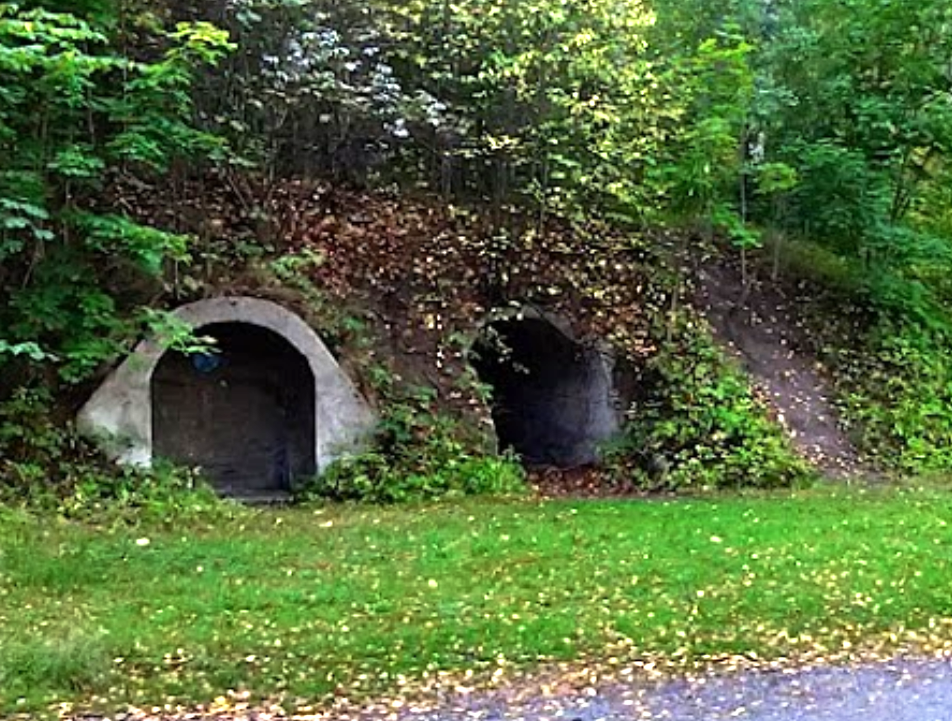 Next, we travel back south to the Netherlands … 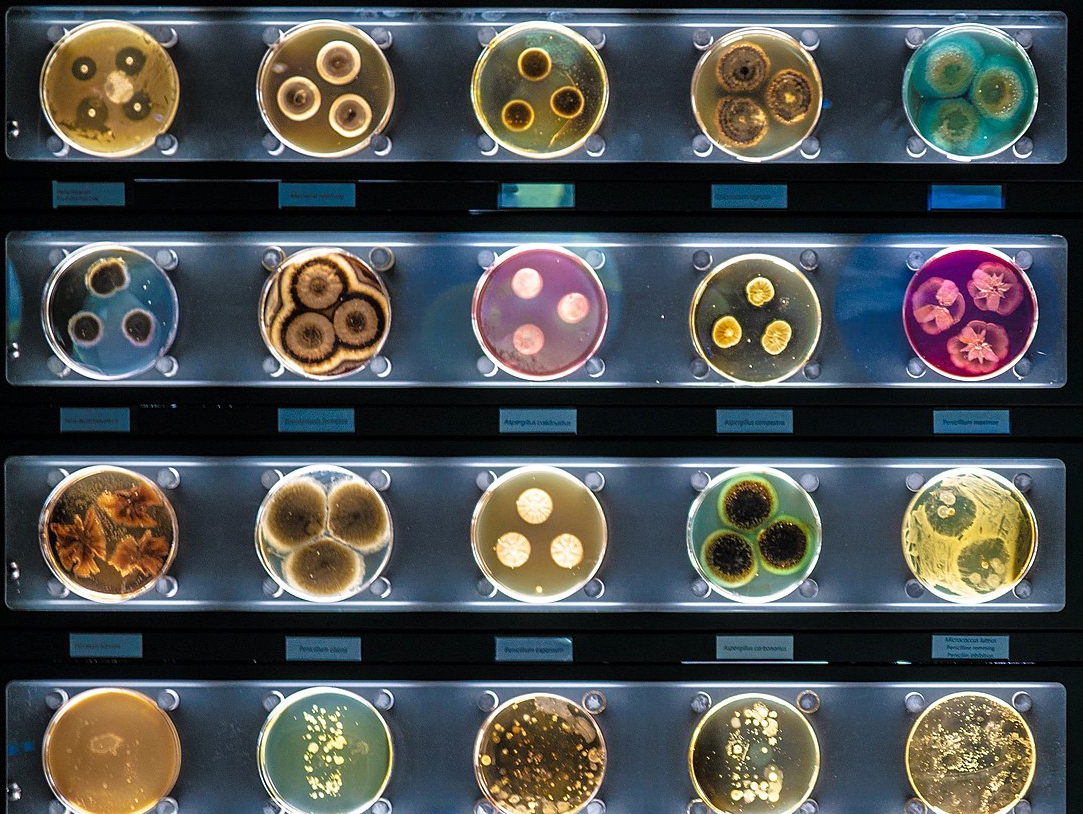 10 The Small Organisms that Shape Our World

11 Iron Crystals at a World’s Fair

After very large “particles”, on to much smaller ones …

12 The Largest Laboratory for the Smallest Particles 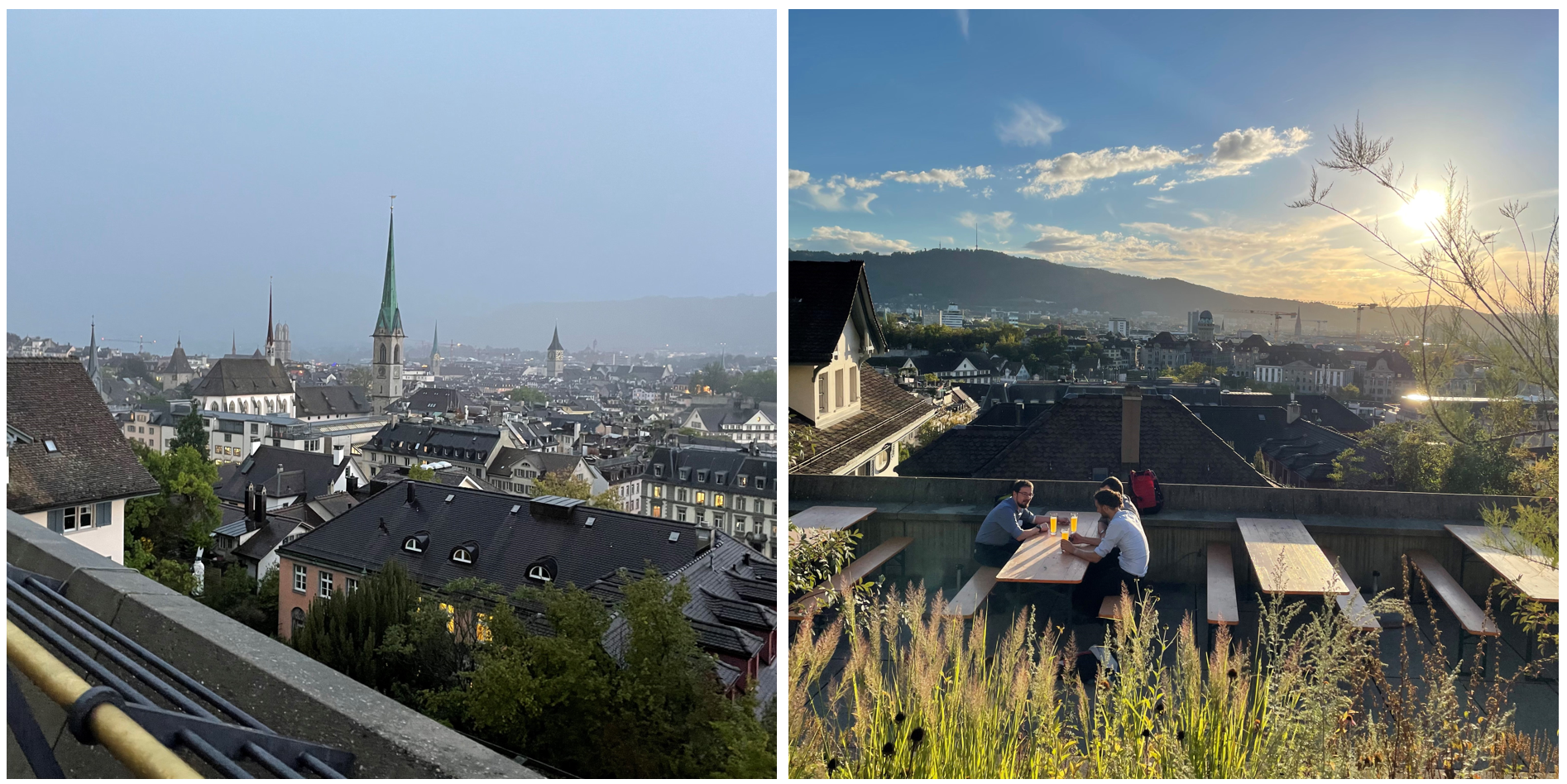 On to Germany for some “elemental” research …

From Darmstadt, it’s only a short trip to Gießen …

On to the German capital …

16 Marvel at the Greats of Chemistry

… and further south we go …

17 Insights Into the World of a Polymath

Next stop at the Deutsches Museum …

18 Masterpieces of Science and Technology 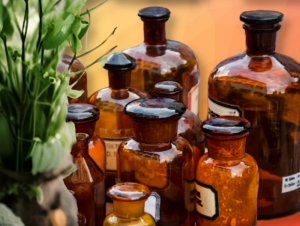 19 Probably The Oldest and Prettiest Pharmacy

20 Disorder Defined and Other Insights

Continuing in the footsteps of a pioneer of very early genetics …

Another visit to the most famous female Nobel Laureate 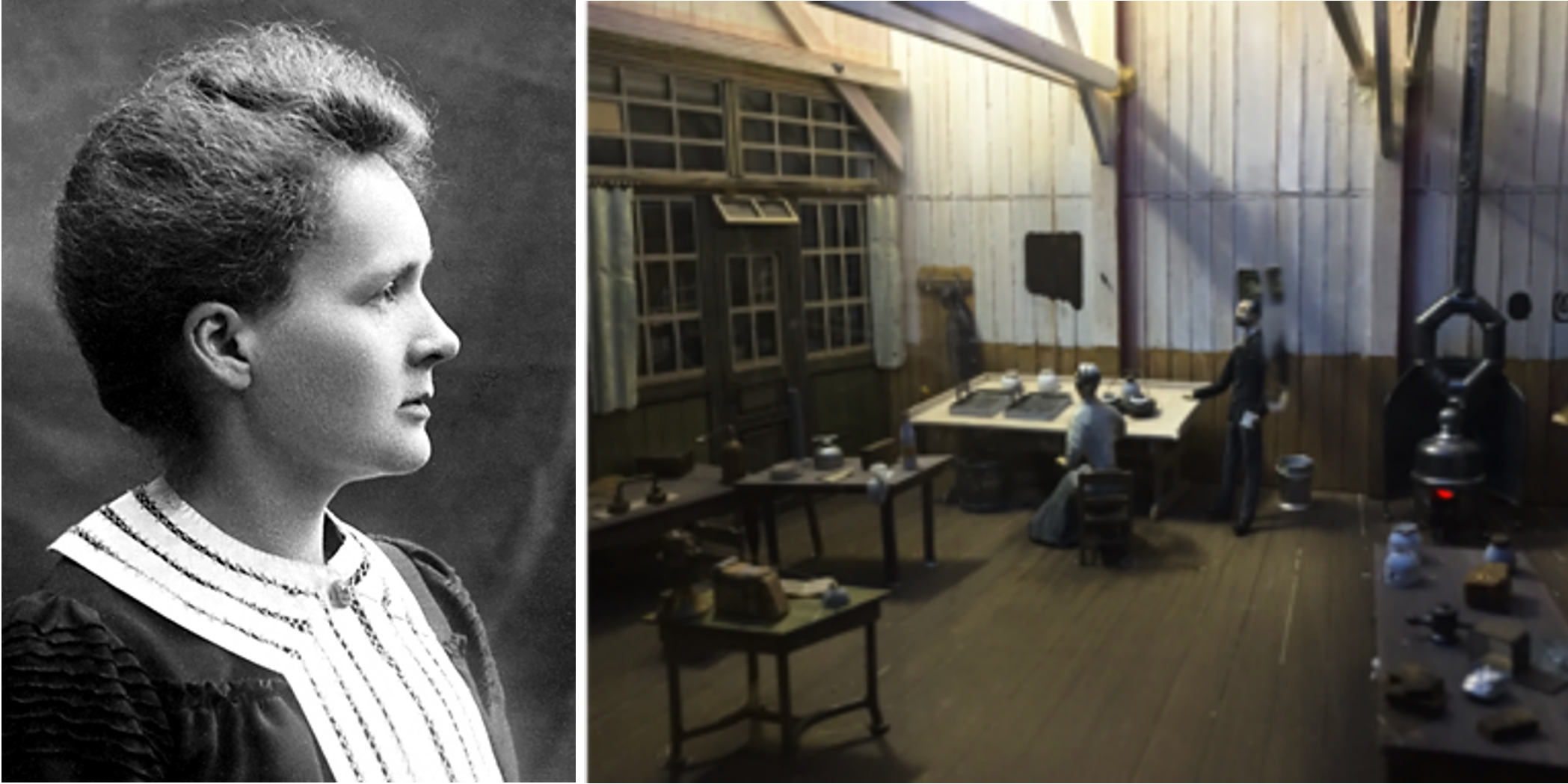 Time to try something yourself 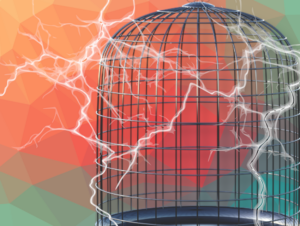 We end our trip in Greece:

We hope you enjoyed our chemistry Europe tour as much as we did. Maybe we will travel to another continent together soon.

Maybe you have already visited one or more of these places or other destinations you would like to recommend. Please let us know in the comments below.