Evamarie Hey-Hawkins, University of Leipzig, Germany, has received the Karl Ziegler Prize 2021 from the Gesellschaft Deutscher Chemiker (GDCh, German Chemical Society) and the Karl Ziegler Foundation. The award is one of the most highly endowed German awards in the field of chemistry (with EUR 50,000 and a gold medal) and was presented at the GDCh Wissenschaftsforum 2021 on August 29, 2021.

Hey-Hawkins has received numerous awards, including the IUPAC Distinguished Woman in Chemistry or Chemical Engineering Award in 2013, a Fellowship of the Japanese Society for the Promotion of Science (JSPS) in 2016, the Order of Merit of the Free State of Saxony, Germany, in 2017, the University Medal from the University of Leipzig in 2018, the Leipzig Science Prize in 2019, and multiple honorary doctorates. She is a Fellow of Chemistry Europe and of the European Academy of Sciences. She is also involved in numerous editorial boards, award committees, and organizations, such as the GDCh working group “Phosphorus Chemistry”, the German Research Council (DFG). 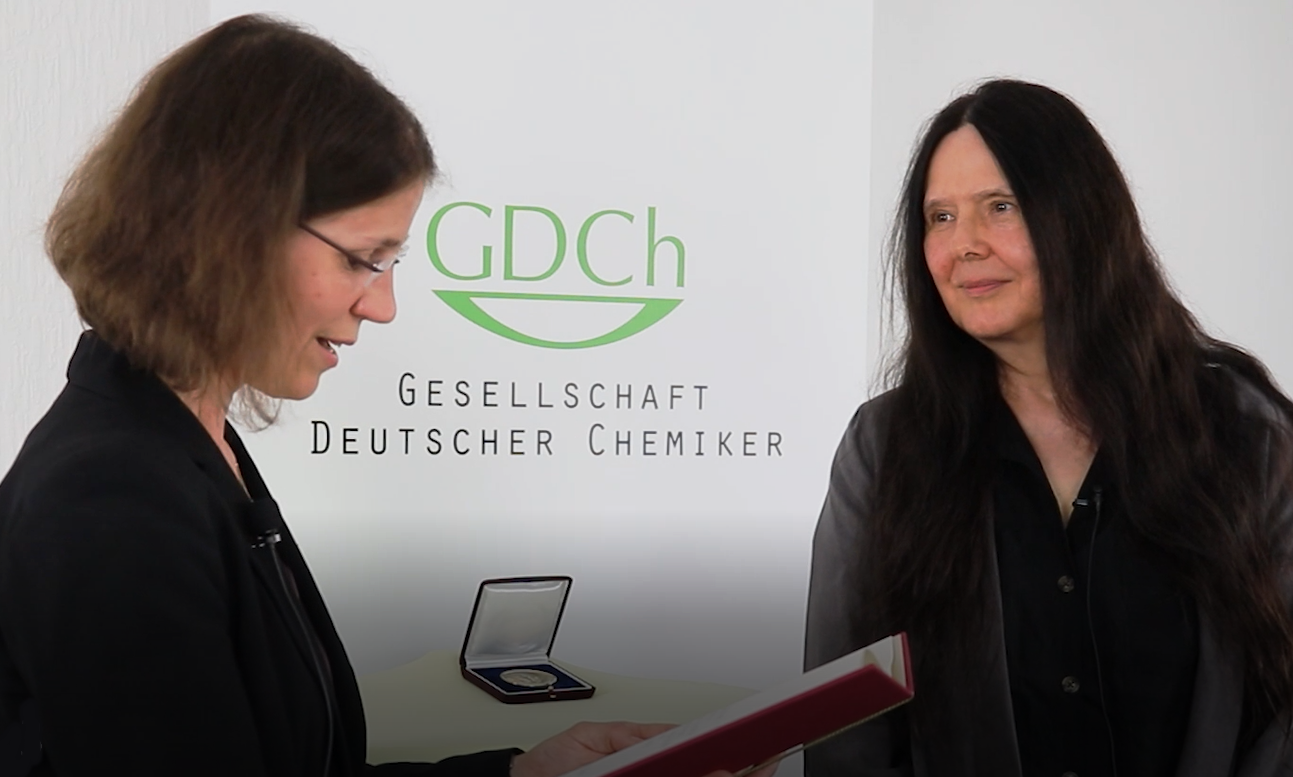