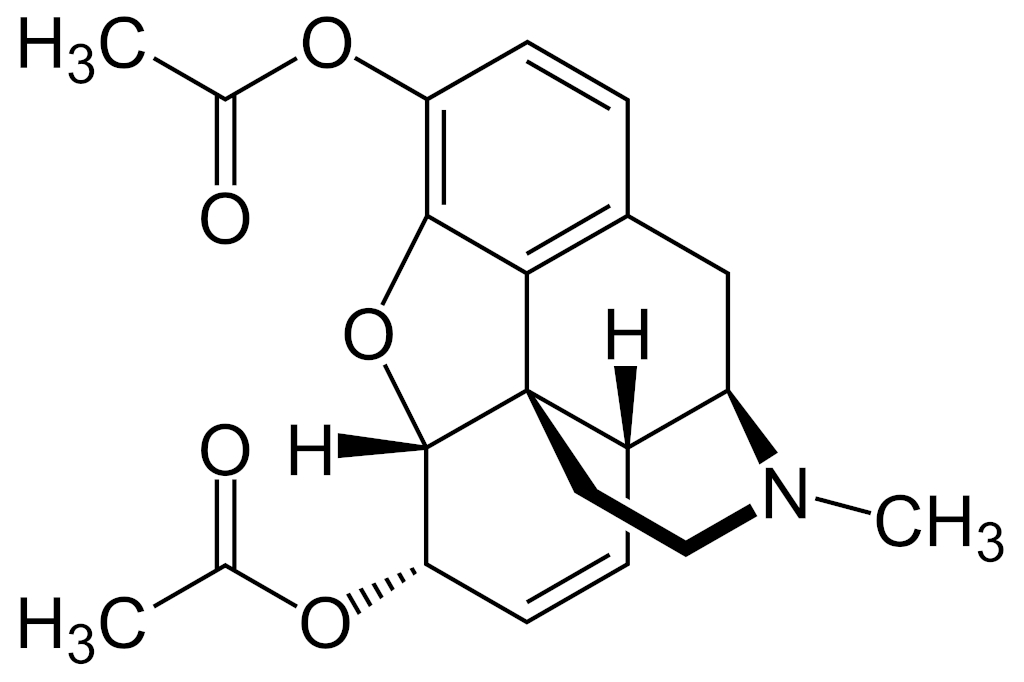 Tetrahydrocannabinol (THC) is a psychoactive substance found in the cannabis plant. It elicits feelings like calmness, happiness, and fear, among others.

Amphetamine is a stimulant.

Cocaine is a stimulant and is consumed as an intoxicant. The substance induces feelings that include euphoria, increased motivation, aggressiveness, and reduced hunger.

MDMA (methylenedioxymetamphetamine) is a derivative of amphetamine, has a stimulating effect, and induces euphoria.

Ibuprofen is used as an analgesic and, at higher doses, as an antirheumatic.

Metamizole is an analgesic and spasmolytic. It is primarily prescribed for severe pain and colic. 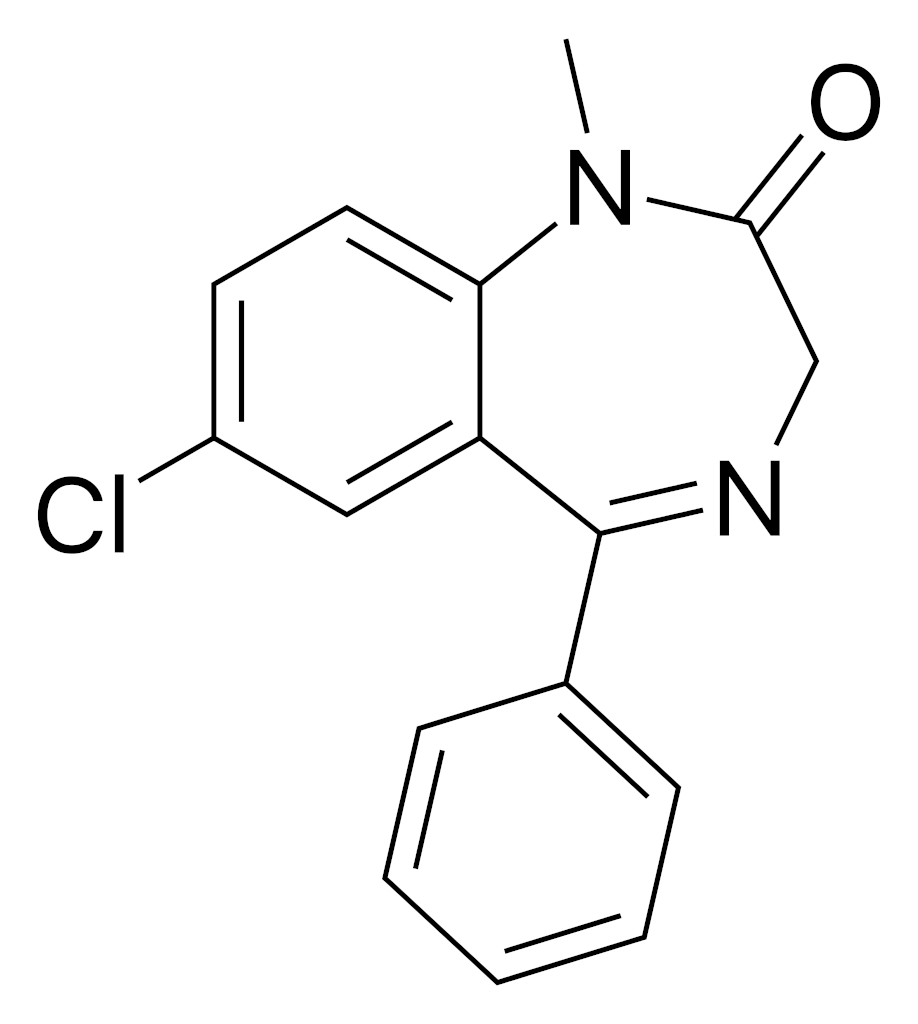 Diazepam is in the benzodiazepine family and is used for cases of acute anxiety and stress, before operations, and, in rare cases, as a sleeping pill.

Metoprolol is in the beta blocker family and is prescribed to treat high blood pressure or coronary heart disease.

Lidocaine is used as a local anesthetic and antiarrhythmic. Lidocaine is also often used in resuscitation procedures.