Chemistry – Element of Life was the slogan of the Science Forum Chemistry 2013 or in German Wissenschaftsforum 2013 of the Gesellschaft Deutscher Chemiker (GDCh; German Chemical Society). This largest and most important scientific event of the GDCh takes place every two years. This year it was held from 1–4 September 2013 in Darmstadt at the Darmstadtium. Can there be a more ideal place for a chemical conference than a congress center named after the chemical element with the atomic number 110 with lecture rooms named Chromium, Radon, Europium, etc. in a city where new elements are discovered?

The conference focussed on science, but also economic, social and political topics. A lecture series dedicated to the innovative capacity of Bayer was held to celebrate the company’s 150-year jubilee. To mark the discovery of liquid crystals 125 years ago, Merck gave a symposium. Both these notable anniversaries were commemorated by special issues of the GDCh flagship journal Angewandte Chemie.

Public Lecture
A public lecture was given by Professor Michael Braungart, CEO Environmental Protection Encouragement Agency (EPEA) Internationale Umweltforschung GmbH, and a prophet for resources.
Cradle to Cradle is his strategy of how 40 years of environmental discussion can be implemented in innovations and comprehensive product quality. With phrases like “We are too many to just be less harmful.”, “Beneficial, not less harmful.”, and “We are driving slower, but still in the wrong direction.”, he explained that we have to leave the outdated model of cradle to grave production where raw materials are taken and turned into products, are sold and then end up in waste dumps or incineration plants whereby the materials’ values are lost forever. Instead he suggests processes and products that are suitable for biological and technical nutrient cycling.

Delegation of the Korean Chemical Society 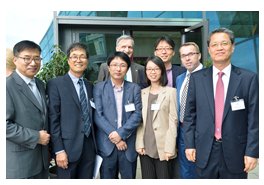 A delegation from the Korean Chemical Society (KCS), headed by the President Professor Han-Young Kang, Chungbuk National University, participated in the conference in a GDCh–KCS Joint Symposium on Nanomaterials. This event, which was well attended, was organized to further strengthen the ties between the two societies, following the joint Angewandte GDCh KCS symposium that had been held at the Korean Chemical Society meeting in October 2012. The delegation also took the opportunity to visit Merck and Wiley-VCH during their time in Germany.


Closing Lecture
Fracking was the topic of the scientific closing lecture by Robert Frimpong, Wintershall Holding GmbH, Kassel, Germany. Fracking is currently being discussed controversially by the different European countries: While France, Bulgaria, and Ireland have banned fracking, Denmark, Poland, and some Eastern states are taking steps to establish the technology in their countries. The chemical industry in Europe sees fracking as a path to economic prosperity. Oil and gas firms insist that fracking can be done safely and with minimal harm to the environment. Frimpong said that they continue to innovate solutions that address concerns of their stakeholders, e.g., by research towards cleaner hydraulic fracking fluids, better monitoring of how fast the oil flows, and by understanding the impact of the fracs and how they can be more effective. He considers that as well heads are below the surface, they reduce visual impact compared to solar and wind power. 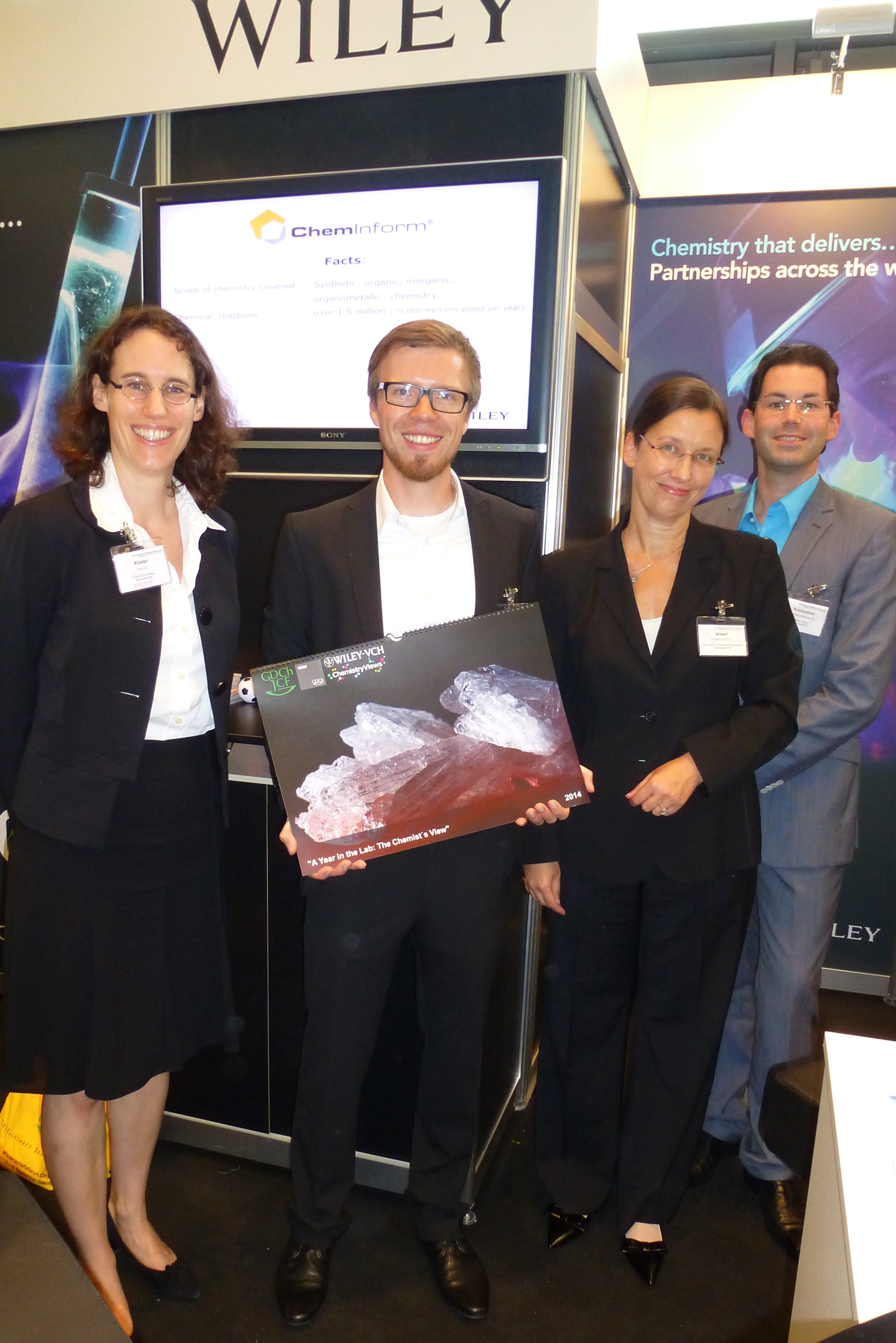 Besides many other activities, Professor Barbara Albert, President of the GDCh, congratulated Felix Kortmann, the winner of the 2013 picture competition “A Year in the Lab. The Chemist’s View“. The competition was jointly done by the JungChemikerForum (JCF), ChemistryViews.org, and the Vereinigung für Chemie und Wirtschaft (VCW) of the GDCh. The best pictures showing the beautiful and fascinating things you find in a chemistry lab are combined in a calendar for 2014.

Selling of the calendar started at the conference, however, it can also be purcheased via the GDCh Shop.

In front of the conference venue the Junior Laboratory allowed children to experience chemistry.

► The next Wissenschaftsforum will take place in Dresden in September 2015.