Opening Ceremony
The Opening Ceremony in Paris began with welcoming remarks from Secretary-General of the United Nations, Ban Ki-moon. He talked about “one hundred years of ground breaking discoveries in crystallography”.

Irina Bokova, Director-General of UNESCO, then talked about the importance of crystallography and how it underpins all the sciences forming the backbone of a wide range of industries, including pharmaceuticals, aeronautics, computing, mining and space sciences. Ms. Bokova concluded by inviting all Governments to join in raising the flag for crystallography throughout 2014 and beyond.

Professor Gautam R. Desiraju, Indian Institute of Science, Bangalore, and President of the IUCr, then followed with an invitation to all crystallographers to celebrate IYCr2014. Professor Desiraju detailed just some of the exciting events taking place during the year, such as the IUCr–UNESCO OpenLabs, where the IUCr and UNESCO, with support from instrument manufacturers, will create laboratories that will host workshops, tutorials, and hands-on experiments for students and young professors from countries across Africa, Latin America, and Asia. Professor Desiraju also highlighted events such as crystal-growing competitions for schools and summit meetings for researchers to highlight the comprehensive programme of inclusion for all scientists from all walks of life. 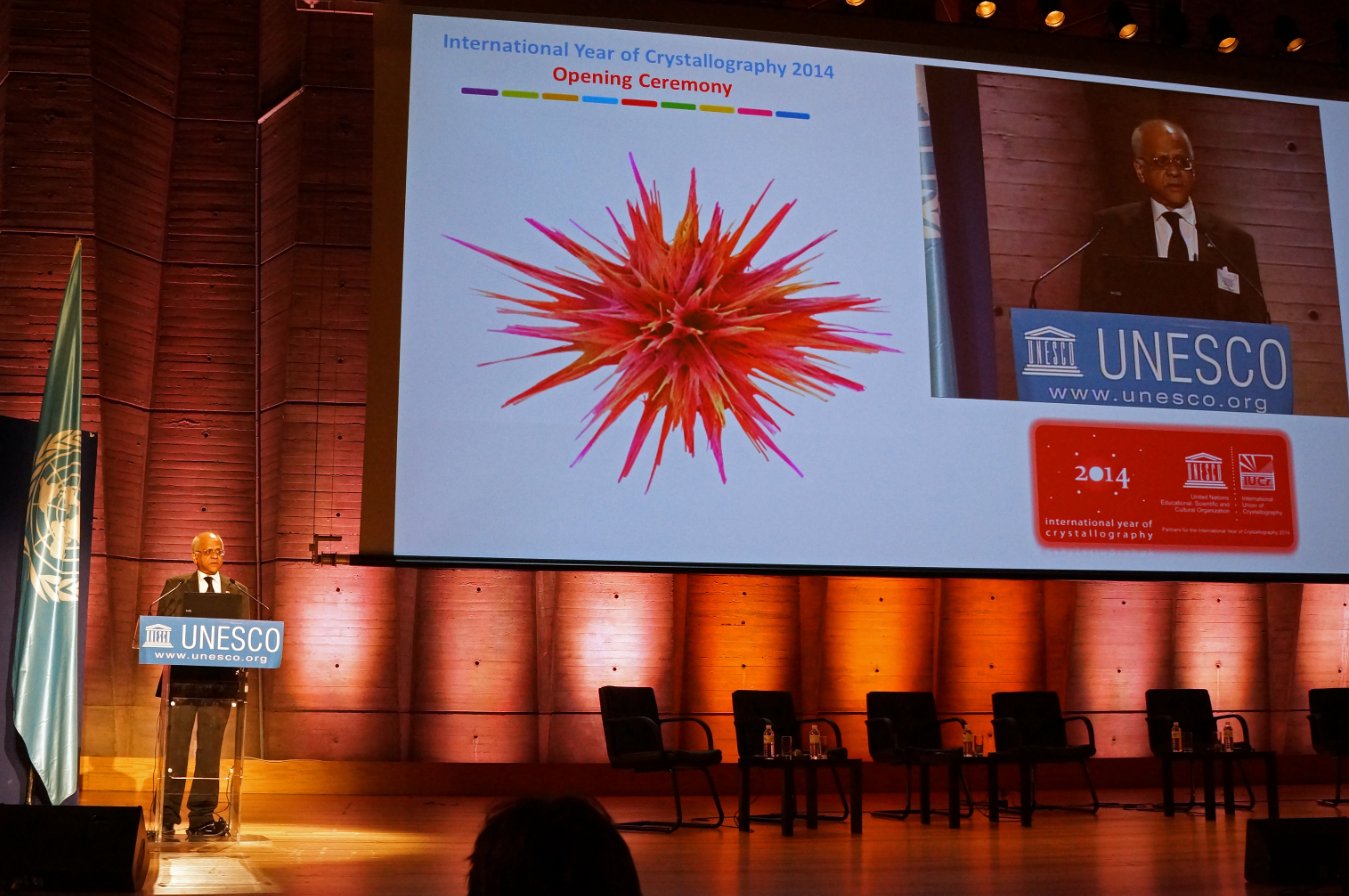 Figure 1. Professor Gautam R. Desiraju, President of the IUCr, at the Opening Ceremony.

Day two cast the crystal ball a little into the horizon and had a look at the activities taking place in the field today and plans for the future. Professor John Spence, Arizona State University, Phoenix, USA, covered subjects from X-ray tube to X-ray lasers and Professor David Bish, Indiana University, Bloomington, USA, and Dr. David Blake, National Aeronautics and Space Administration (NASA), Washington, D.C., USA, talked about the role of crystallography in the study of the Universe. 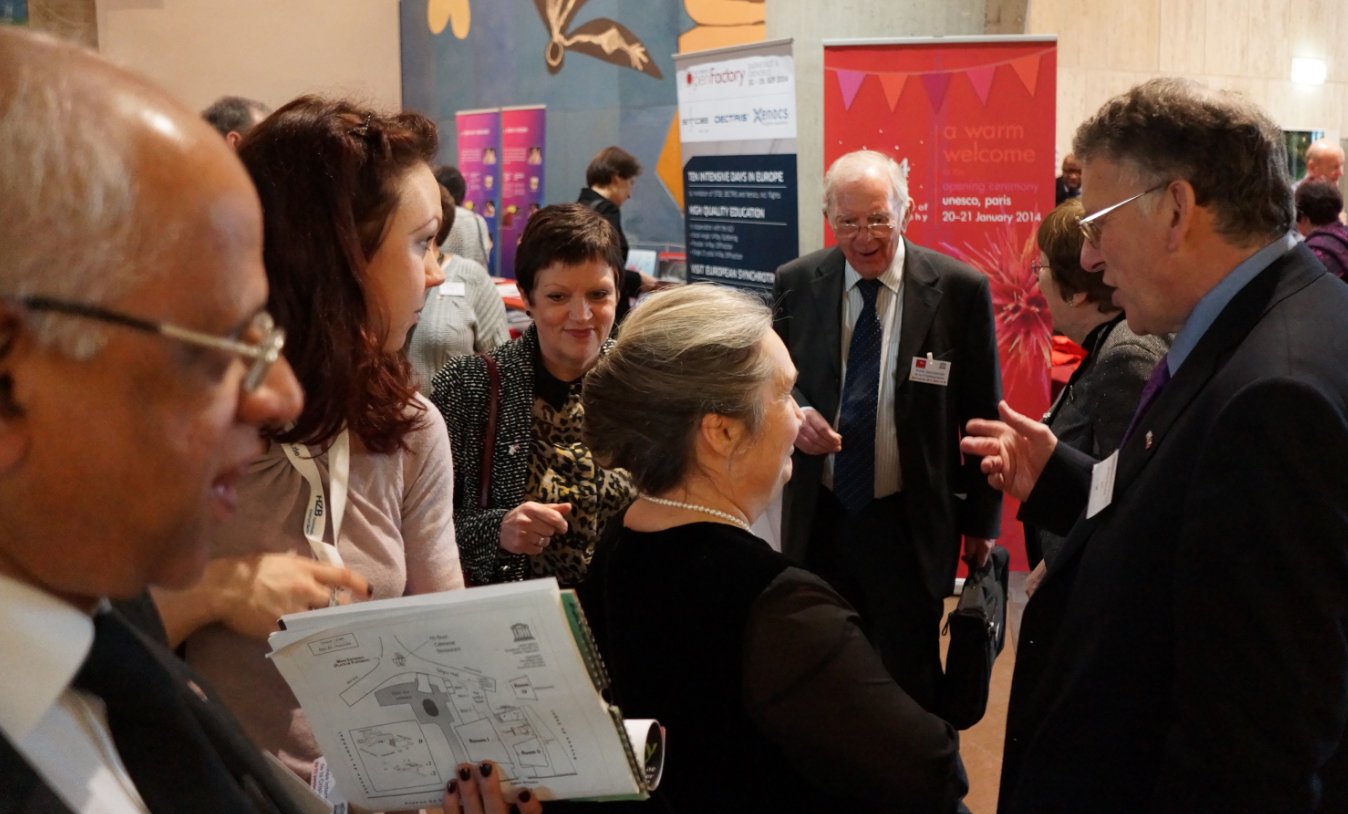 The take home message from the Opening Ceremony was that this is just the beginning, and it is vital that opportunities and programmes are created that promote the importance of crystallography and provide a permanent legacy for the future.