Dr. Doris Fischer-Henningsen has been awarded the literary prize 2010 by the Editorial Board of the Fonds der Chemischen Industrie in recognition of her services as Editor-in-Chief of the GDCh journal Chemie in Unserer Zeit and for her efforts in promoting chemistry in science, industry and education in Germany.

Doris Fischer-Henningsen has been the Editor-in-Chief of Chemie in Unserer Zeit since 1999. She received her PhD under the direction of Ekkehard Winterfeld, University of Hannover, Germany.

The literary prize has been awarded 30 times since 1970. Of the 44 prize winners, 29 are connected to products from Wiley-VCH. This is the second time that an Editor of Chemie in Unserer Zeit won the prize. The first prize went to the founding Editors, Barbara Schröder and Jürgen Rudolph, in 1979. 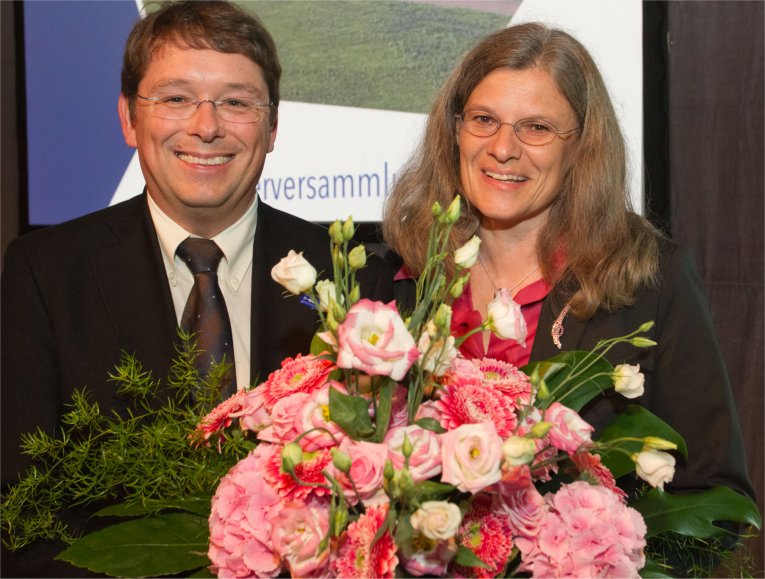