This year’s Chemiedozententagung or Young Professors’ Meeting took place on March 2–4, 2015 at the University of Regensburg, Germany. The event is held annually as a gathering of chemistry professors with the aim of giving up-and-coming professors a chance to present their work to more senior members in the field. Traditionally, the meeting has been used by younger and senior researchers with the view of filling available positions within the German language university system.

The meeting is organized by the Arbeitsgemeinschaft Deutscher Universitätsprofessoren und -professorinnen für Chemie (ADUC, Association of German University Professors of Chemistry) of the Gesellschaft Deutscher Chemiker (GDCh, German Chemical Society). The ADUC was founded in 1897 as an association of laboratory directors at German universities. Since 1999, it is a working group in the GDCh. 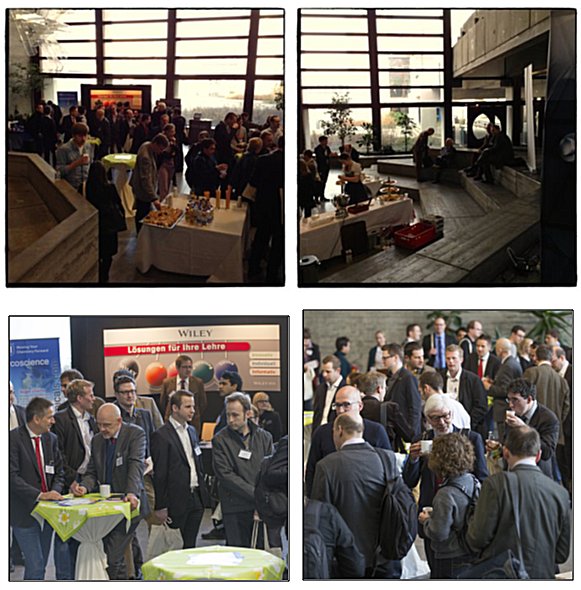 The conference also provided plenty of time for fruitful discussions.


Evenings
The conversations continued in the evenings at the get-together (1st evening) and the conference dinner (2nd evening). The conference dinner took place at the Salzstadel (Salt House) next to the Stone Bridge in the old town of Regensburg. It was built in 1616 for the storage of salt.

Professor Udo Hebel (pictured left), president of the University of Regensburg, said in his introductory talk that alredy in 1420 Duke Albrecht IV of Bavaria persued the foundation of a universtiy in Regensburg. However, due to economic reasons the idea had to be postponed. Finally, in 1962 the university was founded and officially opened to students in 1967.

Learning and Teaching in the Digital Age
A workshop on e-learning and the future of textbooks – electronic as well as print – was held by Dr. Gudrun Walter and colleagues from Wiley-VCH. Participants were asked to complete a questionnaire on topics such as present and potential future use of electronic tools for knowledge transfer, apps, and newsgroups. Thereafter, they had a lively discussion on the needs and wishes of university teachers, students, and librarians. (You can join the questionnaire (German only); e-mail to [email protected] before March 31.) 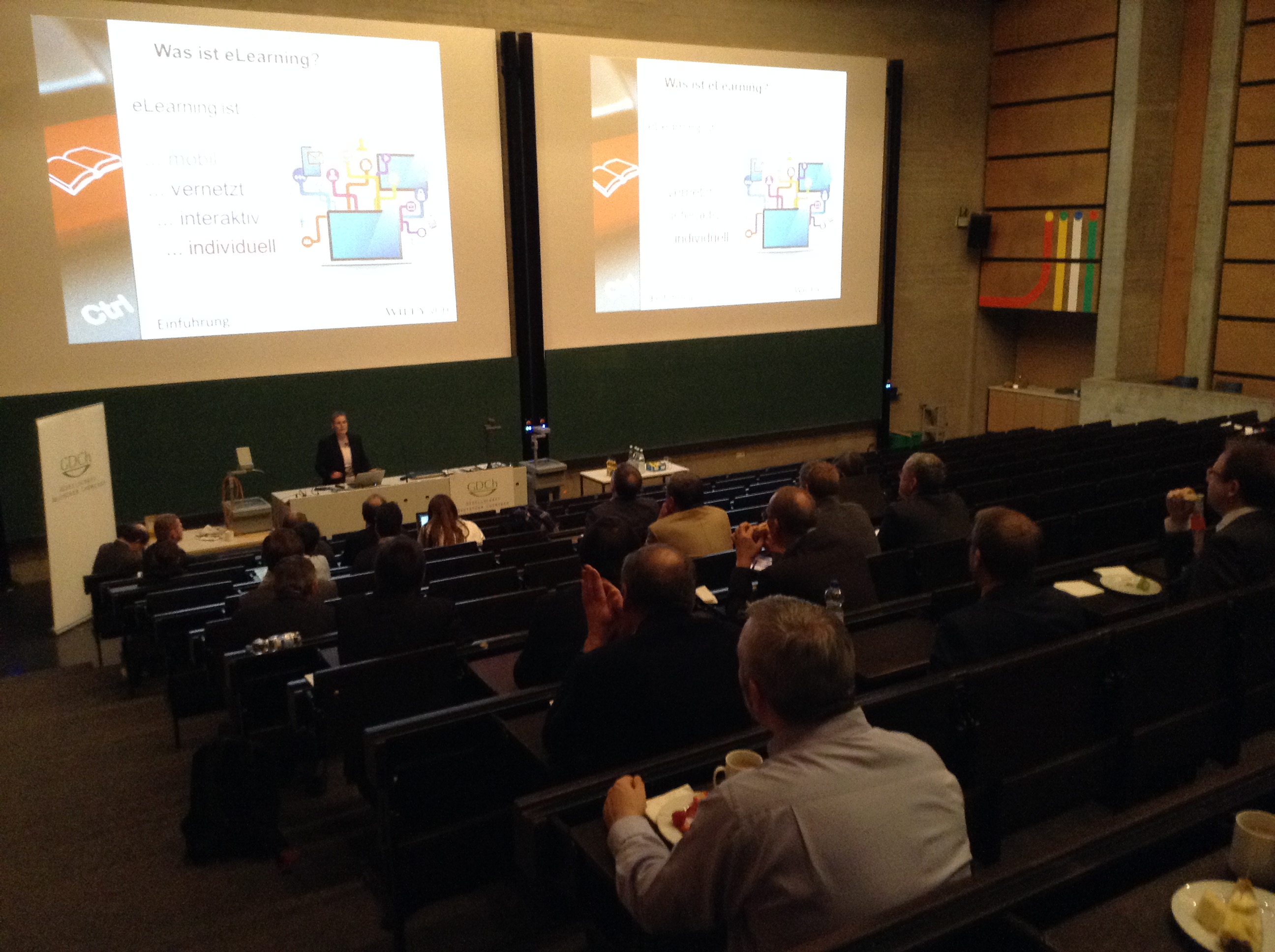 The general opinion was that electronic material has advantages in terms of visualization and could be a suitable complement for, e.g., preparation of practical courses. However, the tenor was that printed textbooks still offer many advantages over electronic teaching methods. 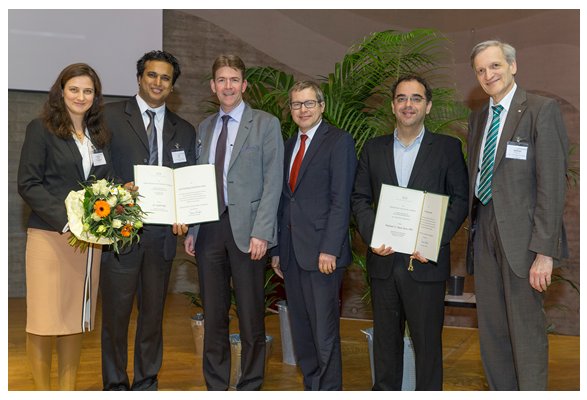 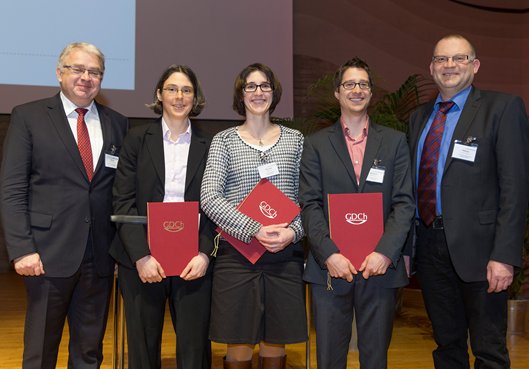