The International Year of Chemistry 2011 (IYC 2011) is a worldwide celebration of the achievements of chemistry and its contributions to the well-being of humankind.

Throughout the year, Wiley has celebrated this unique event with thematic months, events, and special offers. Please see an overview below. 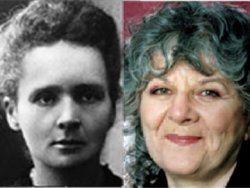 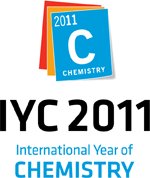 Year in Review: View, for free, the top cited journal articles during 2011